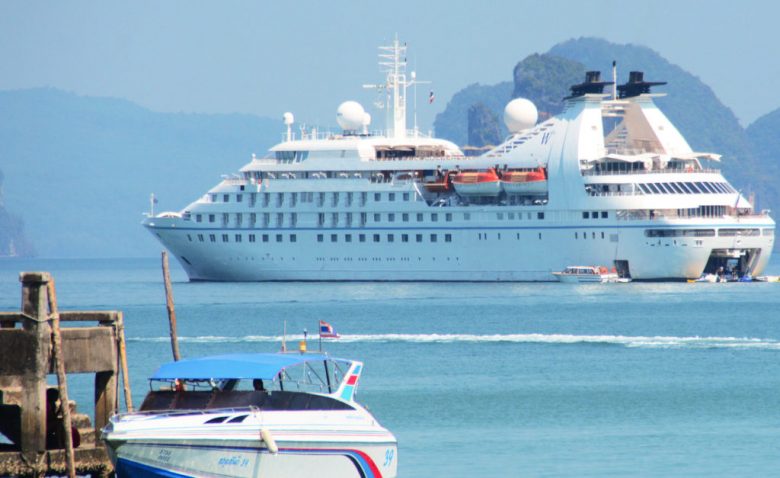 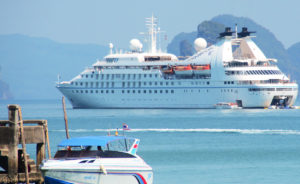 Windstar is Asia bound again after a three-year hiatus, positioning the 212-passenger STAR LEGEND there beginning in November 2017 through April 2018. Offering a varied repertoire of mostly 14-night itineraries, including some brand new routes for the line, the cruises start and end in Asia’s most culturally rich cities, from Hong Kong to Tokyo, Singapore and Bangkok, making it convenient to spend a few days exploring before and after the cruise. Here are some highlights of Windstar’s upcoming Asia plans:

14 nights, Best of the Philippines & Borneo. This brand-new route for Windstar sails between Singapore and Hong Kong via Malaysia and Borneo, with a focus on the beautiful islands of the Philippines, including Palawan, Boracay and Hundred Islands National Park.

10 nights, Grand Japan. Another new itinerary sails between Tokyo and Osaka, with highlights including Busan, South Korea, famous for its beaches and hot springs; Hiroshima to visit the Memorial Peace Arch (a UNESCO historical site); and the sacred shrines of Shingu with their traditional torii gates.

14 nights, Marvels of China & the Japanese Islands. This one cruises from Hong Kong to Beijing via Taiwan, Japan, and Mainland China, berthing in Hong Kong’s  gorgeous Victoria Harbour, which is only accessible to smaller ships. Calls include cosmopolitan Taipei, Taiwan; tropical Japanese islands; and Shanghai via the scenic  Huangpu River, which is only navigable by small ships.

14 nights, Splendors of Japan & South Korea. Cruise between Beijing, China and Tokyo, Japan, and visit South Korea’s Jeju City to see the world’s largest lava tunnels, and Japan’s scenic Shikoku Island, known for its temples. This cruise is offered at the end of the Asia season in spring, the ideal time to see the country’s legendary cherry blossoms in full bloom. 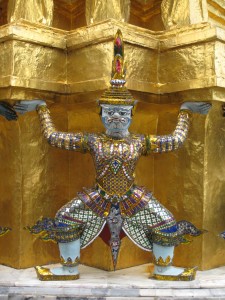 14 nights, Icons of Southeast Asia. Sail between Hong Kong and Bangkok and visit ports in Thailand, Vietnam and China. Highlights include Vietnam’s Halong Bay, a UNESCO World Heritage Site; stops in historic Da Nang and Ho Chi Minh City; and a call on exotic Bangkok, docking right in town as only small ships can do.

18 nights, The Wonders of Arabia. This Athens to Dubai repositioning cruise in the fall of 2017 on route to Asia includes a daylight transit of the Suez Canal; time in historic Petra, Jordan; and an opportunity to see the stunning pyramids in Luxor, Egypt.

16 nights, Pearls of the Indian Ocean. Continuing on to Asia, journey from Dubai to Singapore via India (Mumbai, Mangalore, Cochin), Sri Lanka, Thailand and Malaysia, visiting both pristine natural sites and teeming metropolises.