The Association of Arctic Expedition Cruise Operators (AECO) has just approved a self-imposed ban on the use and carriage of heavy fuel oil (HFO) there.

The current practice among the association’s members is to refrain from using HFO when sailing in the Arctic. This has now been formalized as a mandatory guideline.

AECO was an early signatory of the Arctic Commitment, which calls for a phase out of polluting HFO from Arctic shipping.

“AECO represents the great majority of operators that offer expedition cruising in the Arctic. By formalizing this ban, the expedition cruise industry is sending a message to decision-makers that it is time to act to protect the Arctic from the risk of HFO pollution,” she said.

Arctic communities’ health can be impacted by air emissions from ships while livelihoods could be threatened by an oil spill. Here, Lofoten. * Photo: ©TRphotos, courtesy of Hurtigruten

Why is HFO so Bad?

HFO, the tar-like sludge that’s left over from the crude oil refining process, is bad news for the environment and human health. Exhaust from HFO includes sulfur oxides, nitrogen oxides and particulate matter. Scientific studies have linked these pollutants to asthma attacks, heart and lung diseases, and birth defects.

Yet HFO is the standard fuel used by ships because it typically costs 30 percent less than cleaner-burning distillate fuels.

But the Tide is Turning

International, regional and even local regulators are tackling harmful air emissions from ships. The International Maritime Organization, part of the United Nations, has mandated that from Jan. 1, the global sulfur cap in marine fuels will decrease to 0.5 percent. Ships will be allowed to continue using HFO provided they are equipped with exhaust gas cleaning systems, or scrubbers, that remove sulfur oxides from emissions.

In addition, the sulfur limit is already lower, 0.1 percent, in special emission control areas — currently, around parts of the coastline of North America, in the U.S. Caribbean, the North Sea and the Baltic Sea. The European Union Sulfur Directive enforces a 0.1 percent limit in EU ports. And the California Air Resources Board requires ships to adhere to a 0.1 percent sulfur cap within 24 nautical miles of the coast.

Banned in Antarctica, but not the Arctic

The use of HFO is banned in Antarctica, but not in the Arctic. As AECO’s action demonstrates, a campaign is building to change that.

For one thing, people live in the Arctic, so human health is a consideration. In addition, because of HFO’s viscosity, it is much harder to clean up after a spill, and it can be toxic to fish, seabirds and marine mammals. So a spill might decimate a community’s fishing grounds, or harm endangered animals like polar bears and whales.

As well, when large exhaust particles like black carbon (soot) get deposited on snow and ice, instead of reflecting the sun’s radiation, they absorb it, leading to more warming and melting. 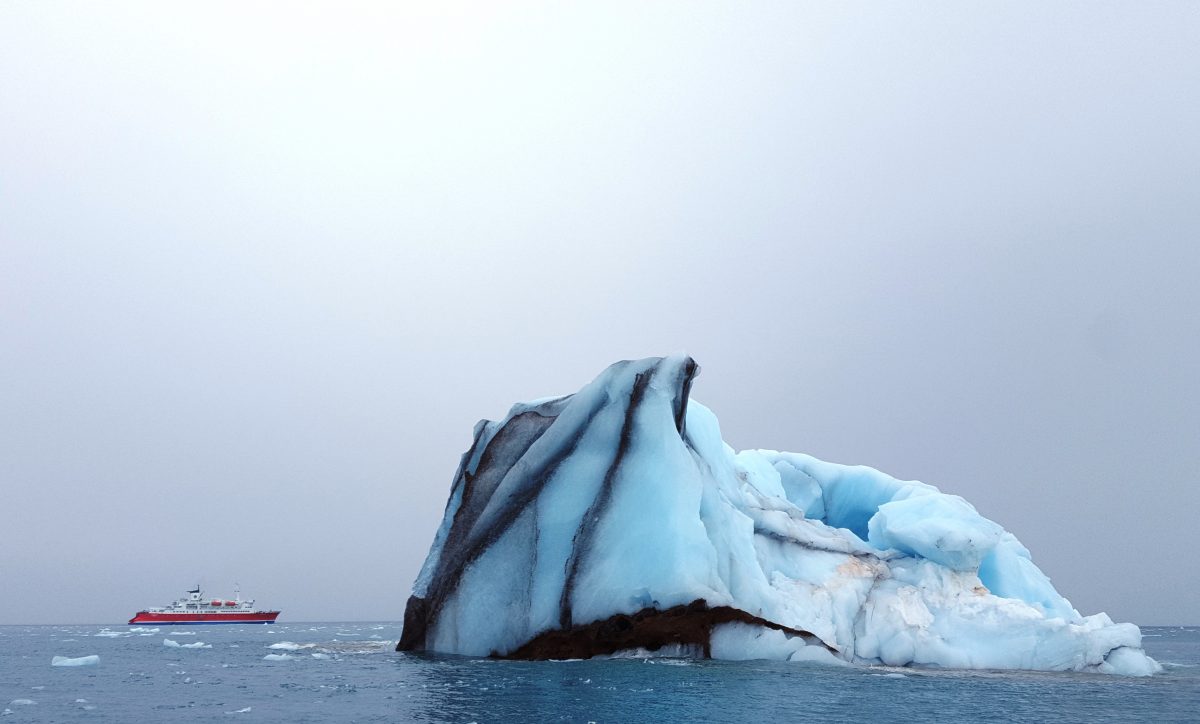 AECO has imposed a formal ban on the use and carriage of HFO in the Arctic. * Photo: AECO

AECO member Hurtigruten, based in Norway, has been a vocal proponent for banning HFO altogether.

“At the same time as shipping increases in the Arctic areas, the emissions do, too. But polluting fuels like heavy fuel oil are still not banned in these vulnerable areas,” Hurtigruten CEO Daniel Skjeldam said.

“Hurtigruten banned heavy fuel oil a decade ago and is working for a global ban.” 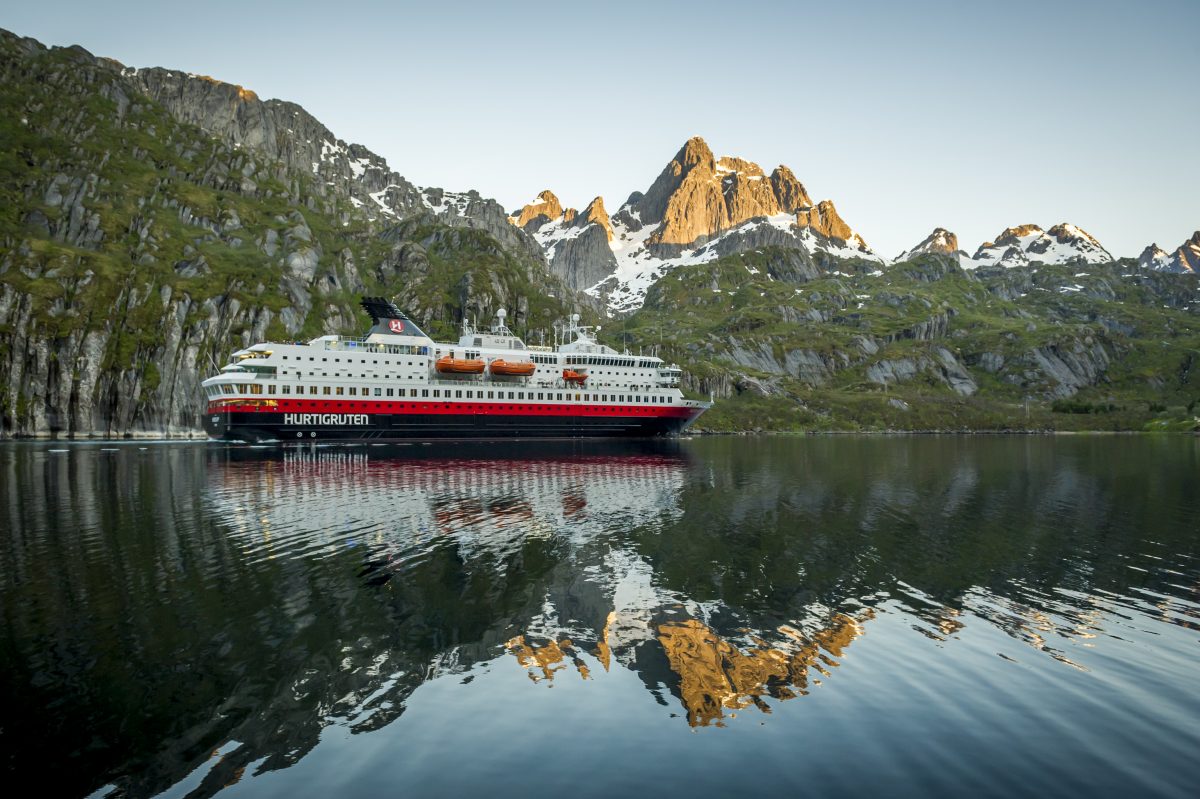 Hurtigruten ships have not used HFO for years. * Photo: Hurtigruten

Meanwhile, Hurtigruten wants HFO out of the entire Arctic and along the Norwegian coast. “It makes no sense,” Skjeldam said, “to create more pollution and increase the risk of spills and destruction in areas that need to be protected.” 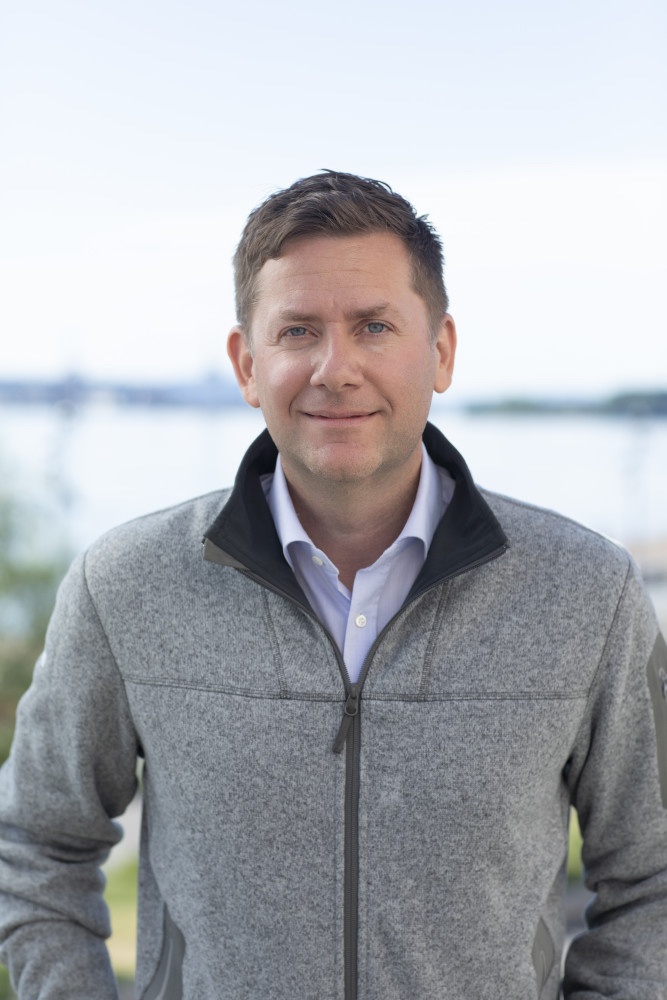 Hapag-Lloyd Cruises stopped using HFO in the Arctic of its own volition in 1993 and only uses marine gas oil (MGO) with a maximum sulfur content of 0.1 percent. The company has announced it will use only MGO with no more than 0.1 percent sulfur on its entire fleet (not just its expedition ships) wherever it operates, from July 2020.