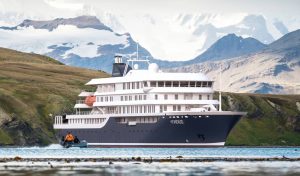 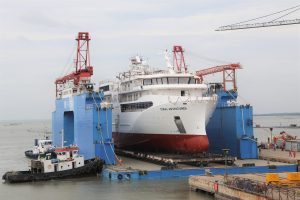 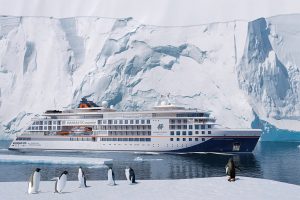 New Expedition Ships for 2019-2022 By Heidi Sarna & Ted Scull. The big news in the small-ship world of late ...
Read More
Ted Talks: The Benefits of Sailing on Old Ships 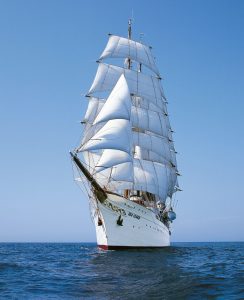 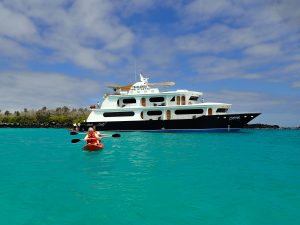 Snapshot: Oceanwide Expeditions, based in the Netherlands, offers some of the most active and creative onshore adventures in the industry, almost exclusively in the Arctic and Antarctica regions. The ships are comfortable and efficient conveyances, not luxurious expedition cruise ships, with the exception of the brand-new HONDIUS to join the fleet in summer 2019. The focus is the destination, and this experienced firm provides a team of experts to see that you can get the most out of your expedition on foot, snowshoes, skis, and in kayaks and Zodiacs. The ships are considered basecamps. 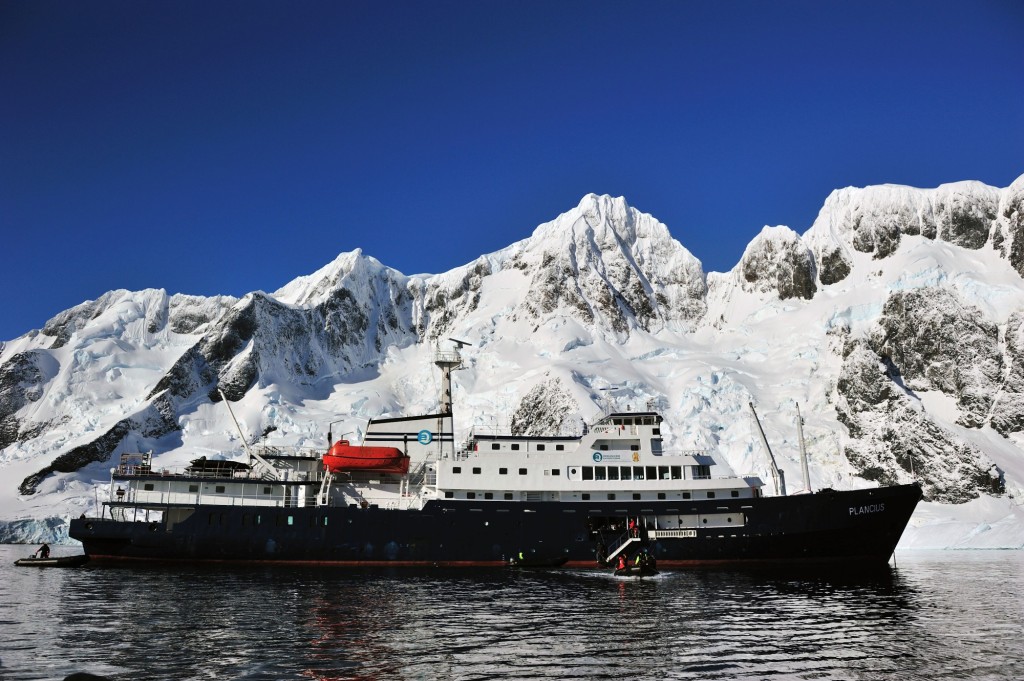 Ship, Year Delivered & Passengers: The fleet includes four vessels, and they will be profiled separately, so look at the ship and the itineraries it undertakes.

A new ship, HONDIUS (178p) arrives in summer 2019. She will have a Polar Class 6 (1A-Super) certificate and offer accommodations from suites to triples and quads that may be booked as shares for those on a budget.

PLANICUS was built 1976 for Royal Dutch Navy, bought by Oceanwide and rebuilt in 2009. She operates in Antarctica and the Arctic — 116 passengers occupy 53 cabins and with shower and toilet. The largest are 10 twin superiors at 226 sq.ft., 2 twin deluxe at 161 sq. ft., 26 twins (all aforementioned with windows), 9 twins, 2 triples (1 upper berth), and 4 quads (2 upper) all with potholes. All cabins have a TV, while superior has a refrigerator, coffee and tea maker, and internet connections. The décor is attractive if plain. 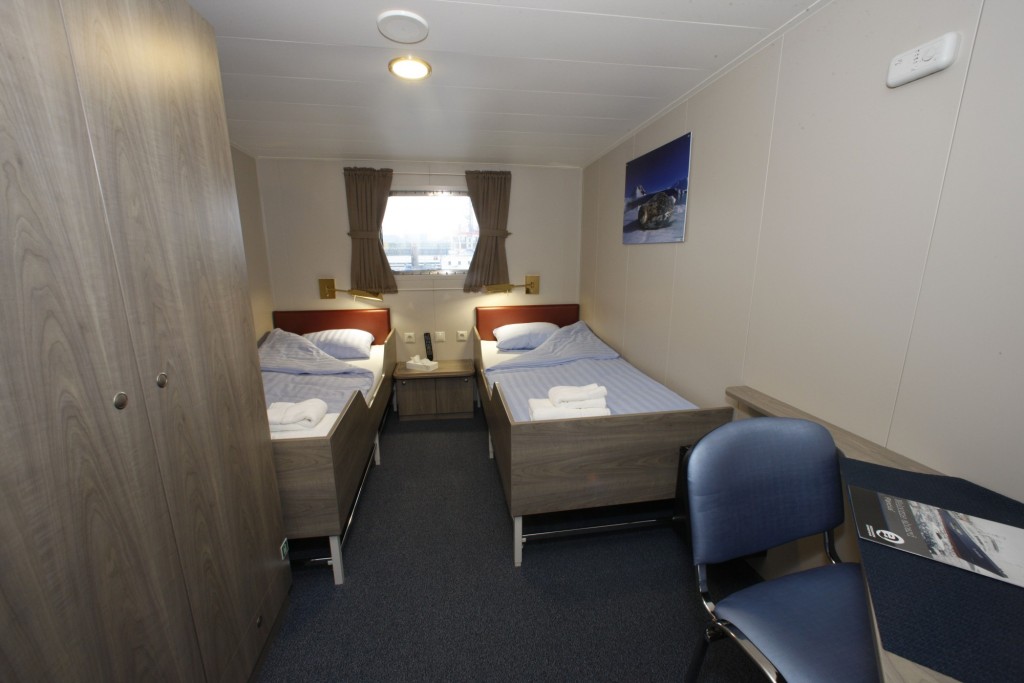 The main lounge is forward with individual chairs and booth seating at tables, with good views and a bar, and the restaurant doubles as the lecture room. Food is referred to as hotel quality, so nothing fancy. The deck space is generous with ample room for all to see what’s around them. 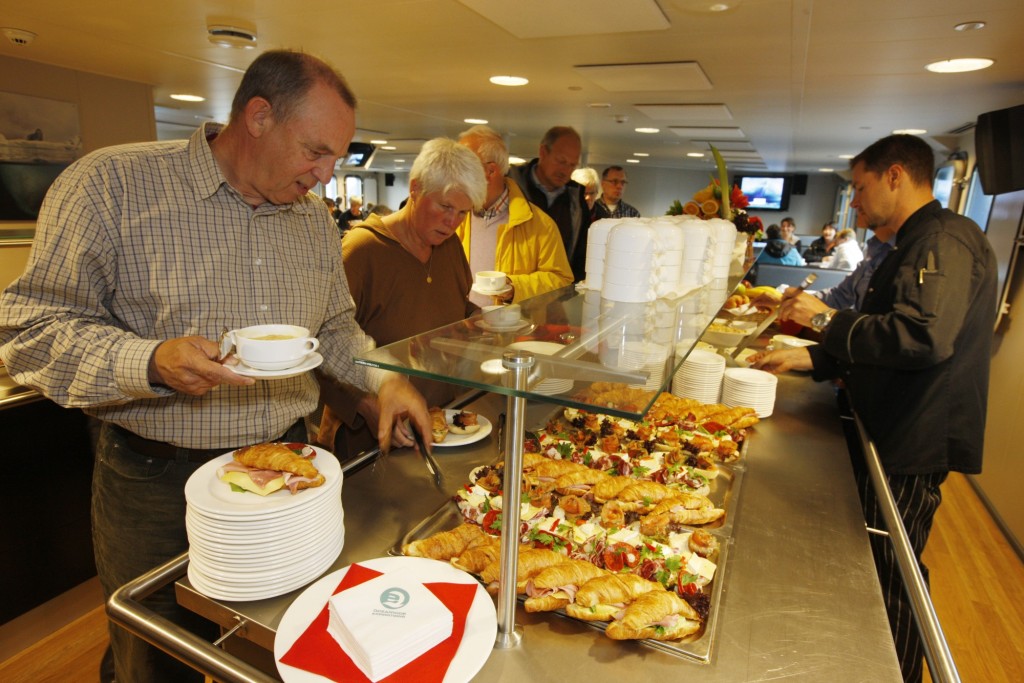 ORTELIUS was built in 1989 in Poland for the Russian Academy of Sciences and has a 1A ice classification. She operates in the Arctic and Antarctica. The ship carries passengers in four-berth cabins with portholes, three-berth with portholes, two-berth with portholes, and twins with two windows, twin deluxe with three windows, and superior with a double bed and two or more windows. The last two categories add TV, coffee and tea maker, and refrigerator. 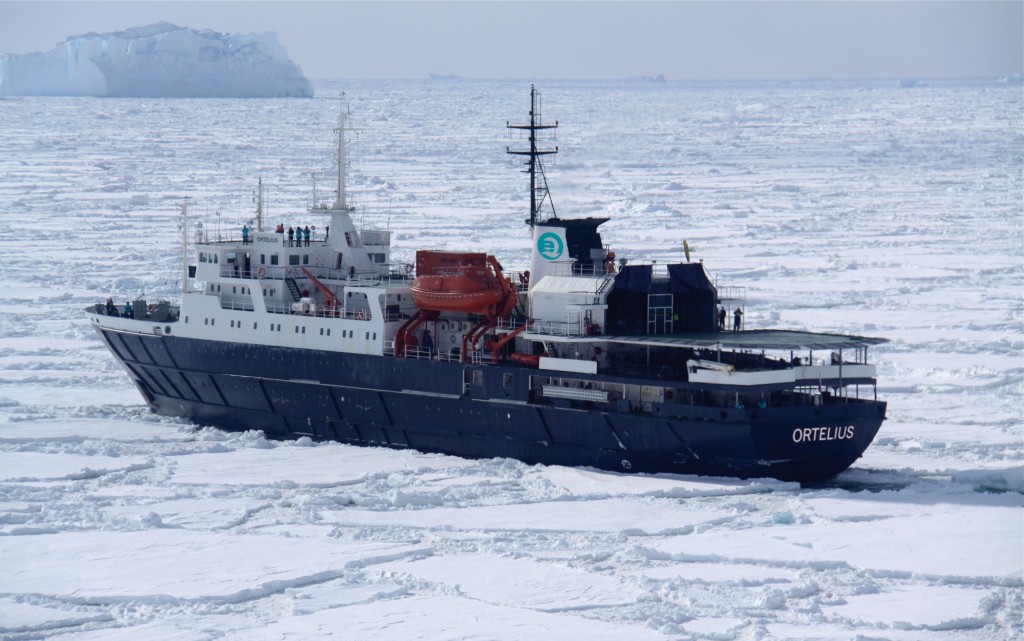 The restaurant operates with buffet service of hotel standard food. The lounge has a bar and there is a lecture room. Ample outdoor deck space is available for viewing. 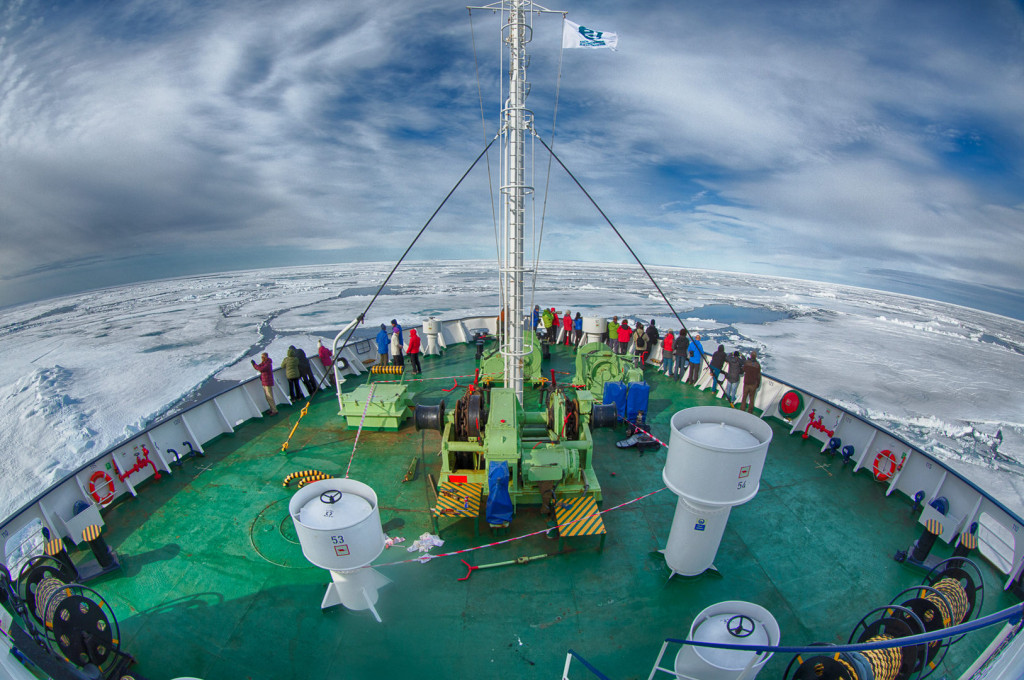 REMBRANDT VAN RIJN was built early 20th century as a herring lugger, rebuilt in 1994 as a 3-masted Dutch schooner, and most recently updated in 2011 with modern interiors and navigation equipment. She operates with diesel engines and sails mainly in Greenland and also occasionally Iceland — 33 passengers occupy 1 triple cabin with porthole, 9 twins with porthole, and 6 twins without porthole. All have upper and lower berths and shower and toilet. 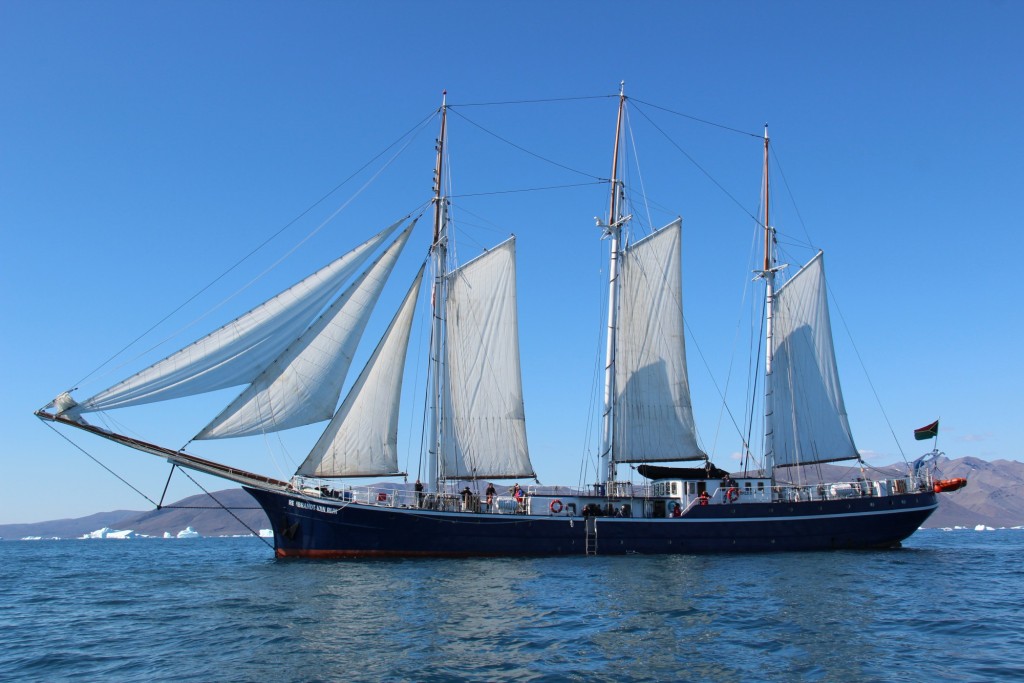 The restaurant has long tables and buffet dining, and doubles as the lecture room. A separate bar has stools and a lounge. On deck, there is ample open space. 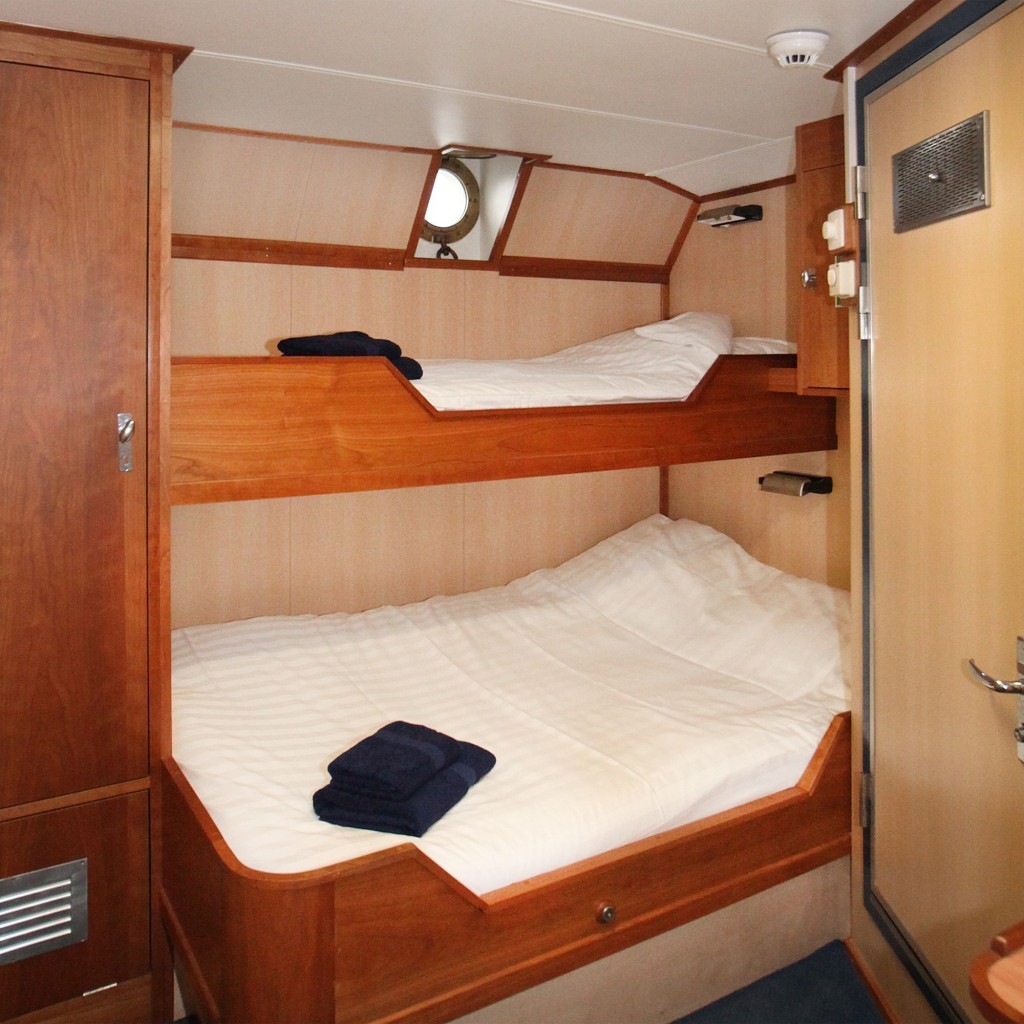 NOORDERLICHT was built in 1910 in Germany as a 3-master schooner serving as a light vessel, hence the name, and 1991 she was rebuilt with two masts and her present configuration. The vessel operates in Spitsbergen and the Lofoten Islands — 20 passengers are accommodated in 10 cabins with upper and lower berths and wash basin, with 4 showers and 5 toilets nearby. Frosted ceiling glass brings in light from above. 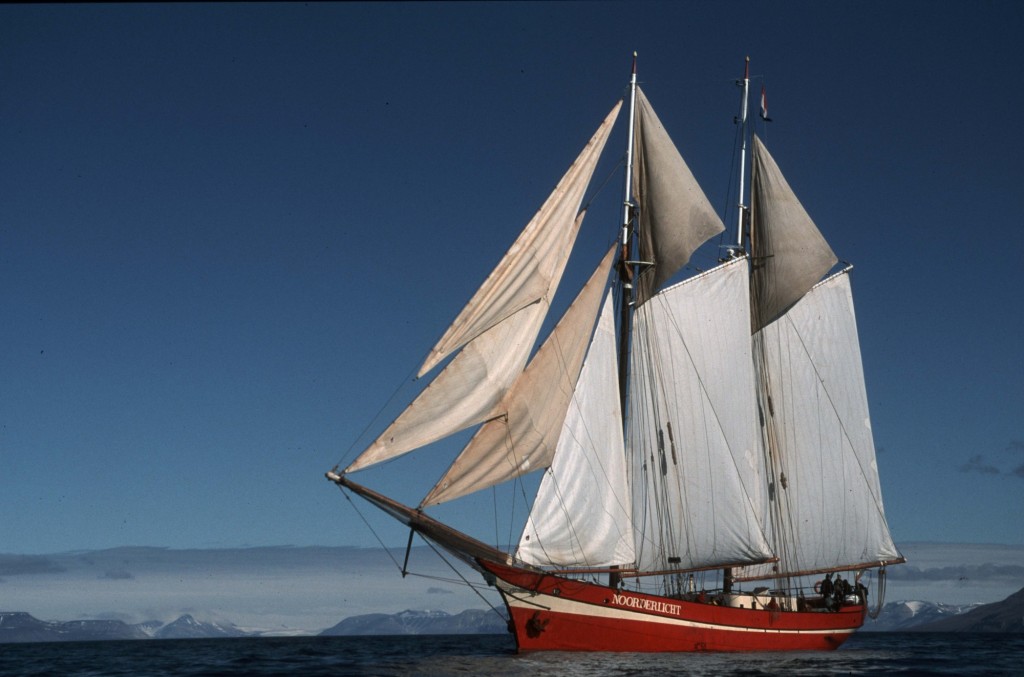 The dining room with bench seating doubles as the lecture hall, and the lounge with banquette seating has a bar. The decks are wide open fore and aft. 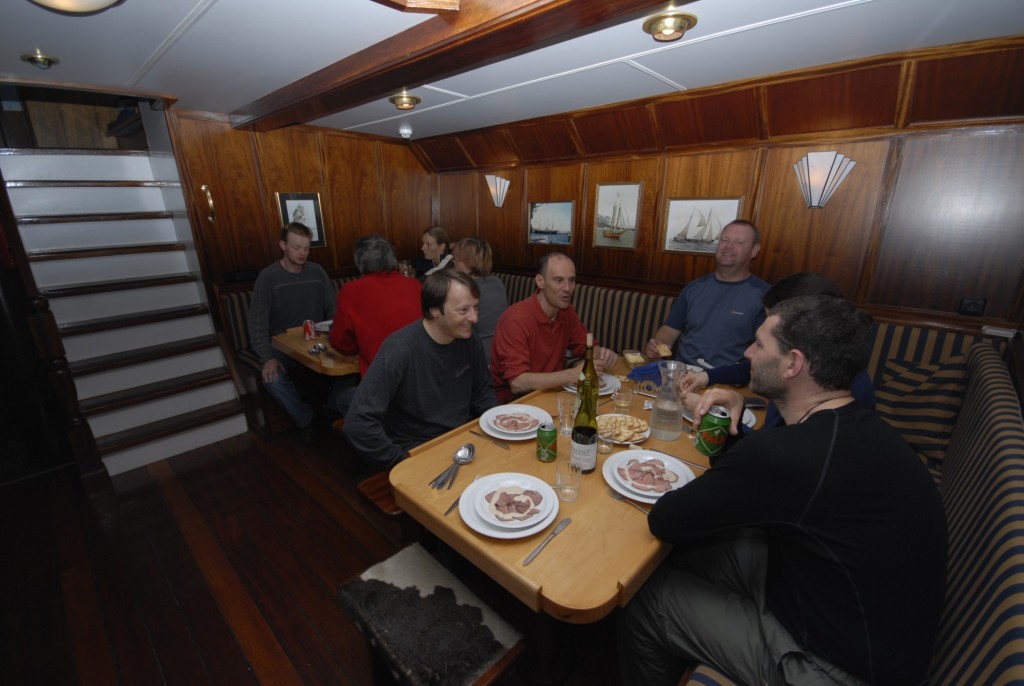 Passenger Profile: Most passengers, regardless of age, are physically active, and some in top shape, and they hail from North America and Europe. The full span is 30-80 and most fall between 45-65.

Included features: All excursions as listed in the individual itineraries. Shore adventures such as overnight camping in Antarctica are extra and can be booked in advance. Tipping guidelines are $8-10 per day. 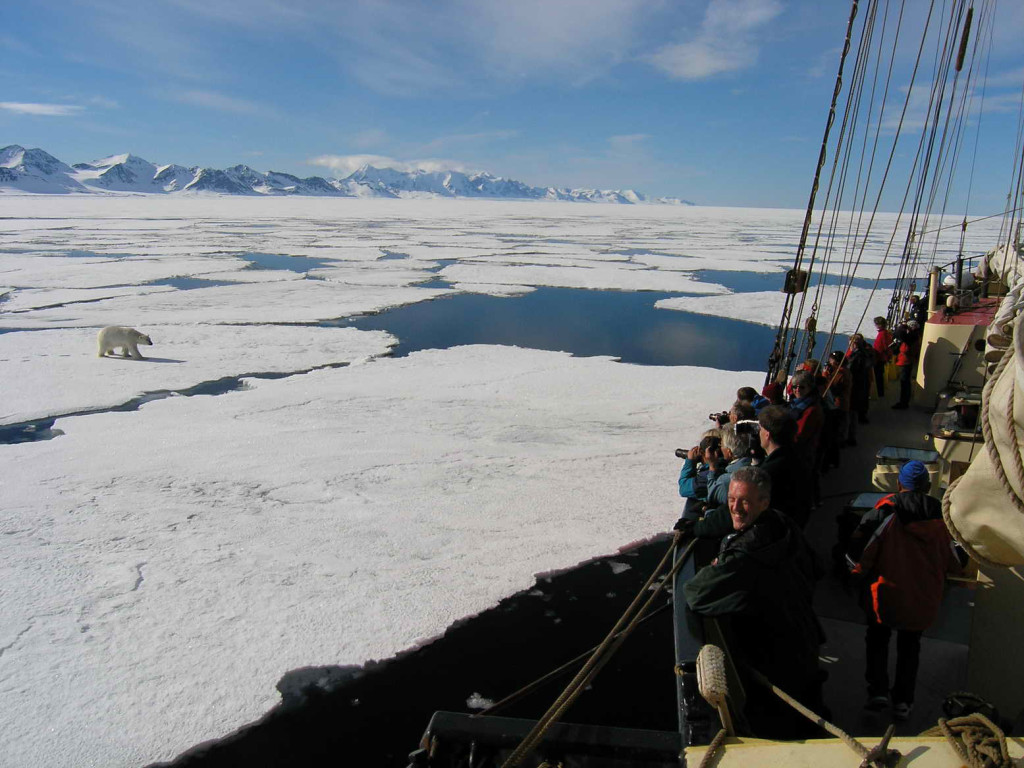 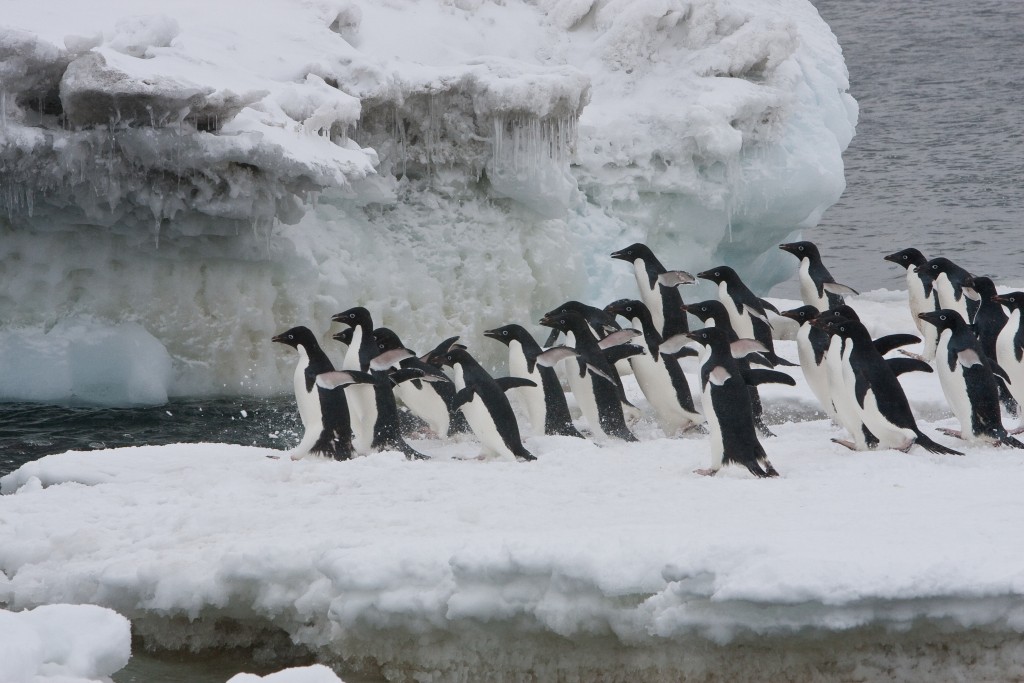 Why Go? The Arctic offers amazing landforms and geology, icebergs and glaciers, whales, polar bears and a wide variety of birds, isolated settlements, and especially in winter, the amazing Aurora Borealis. Antarctica is well known for its bird and animal life in the sea, on land and in the air, and evidence of early expedition trips, remote settlements, icebergs in many forms and array of colors, and some of the clearest air on the globe. 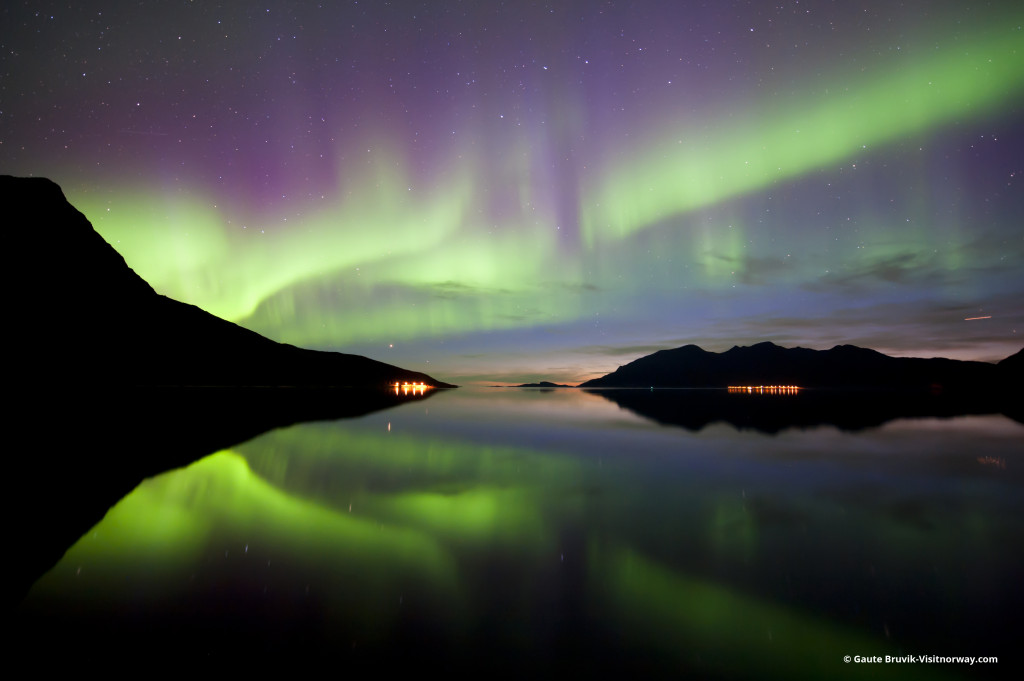 When to Go? Antarctica, the Falklands and South Georgia are northern winter destinations while the Arctic is just the reverse. However, some of the Lofoten Islands (Norway) expeditions take place in the late fall and late winter.

Activities & Entertainment: The focus is entirely on the destination so all activities are geared to going ashore, puttering around in Zodiacs and observing wildlife, unusual land forms and geology from the deck. 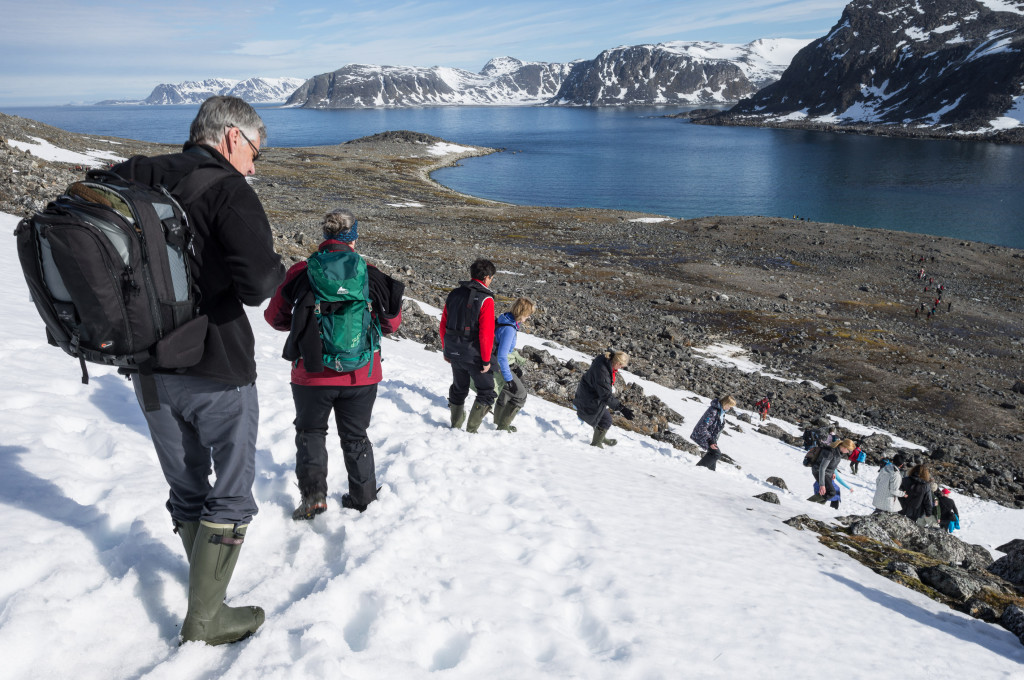 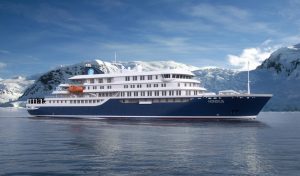 HONDIUS (178 passengers) is currently under construction in Croatia and is expected to enter service in summer 2019. Her ice classification will be 1A-Super and she will be stabilized.

Along the Same Lines: Other expedition lines that focus on the destinations and not luxury living on board. The use of sailing vessels in the Arctic is a definitely unusual. 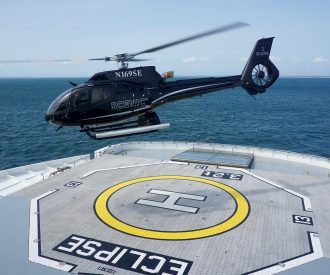 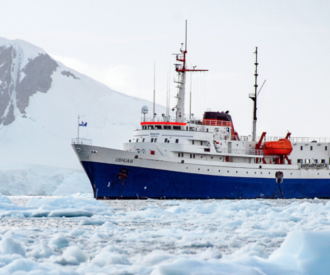 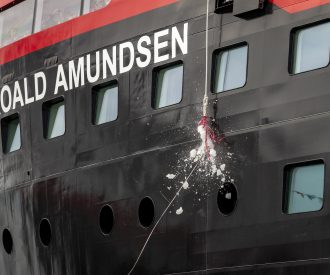