By Raphael Fennimore of Gotham Whale.

This article aims to provide a basic introduction to whales for small-ship cruisers visiting some of the world’s top spots for whale watching. The article describes some common types of whales and where you’ll likely see them.

What is a Whale & Where are They Found?

Whales are a truly amazing group of large marine mammals classified into the biological Order of Cetacea, a group that also includes dolphins and porpoises.

With approximately 90 unique species, cetaceans are found throughout the world’s oceans — from the warm tropical seas, to the icy poles, coastal areas and the very centers of every ocean basin.

RELATED: A Lindblad Expeditions cruise in the Sea of Cortez.  by Peter Knego. 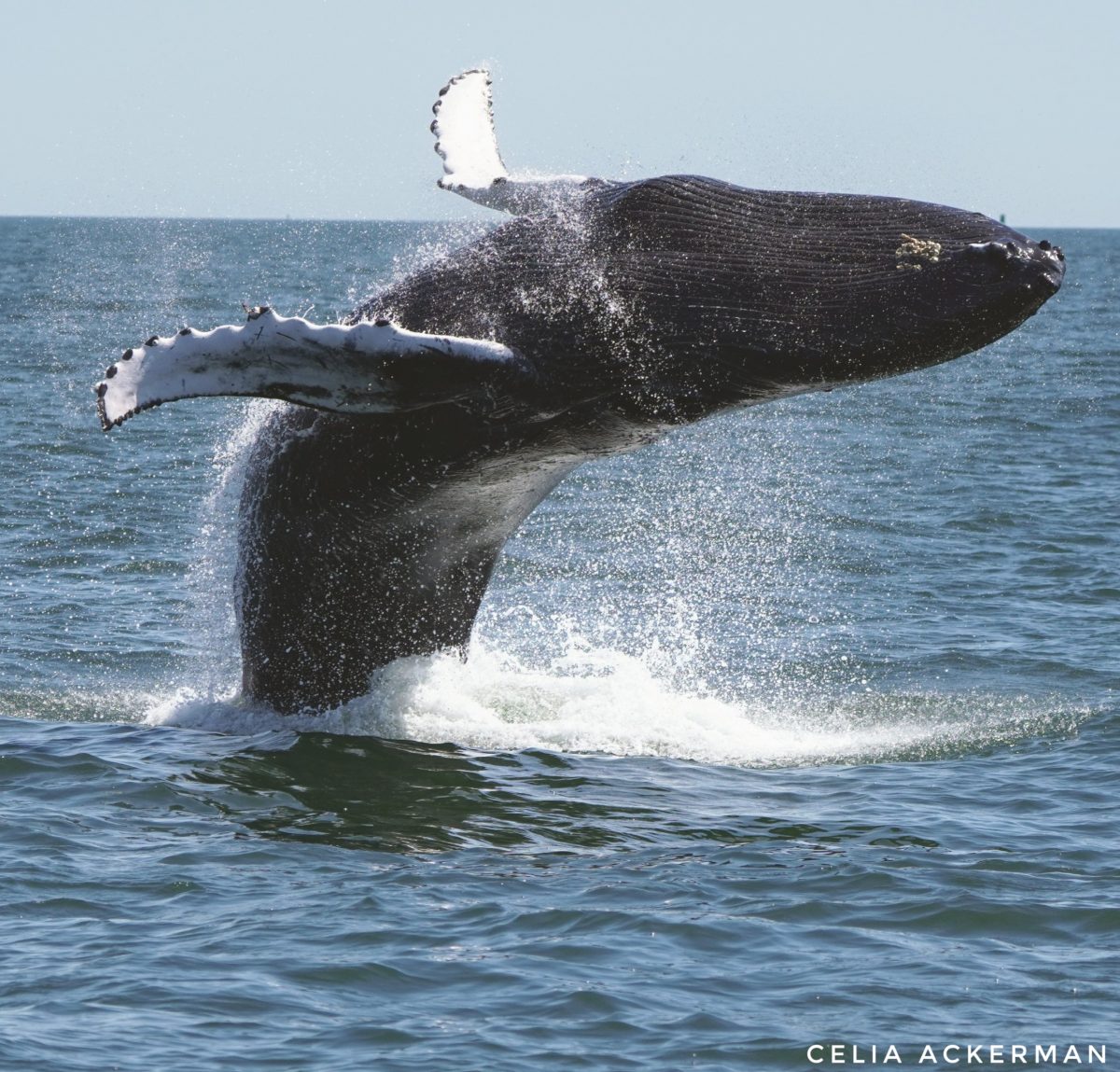 RELATED: Whale populations in New York harbor are booming—here’s why.  by Simon Worrall. 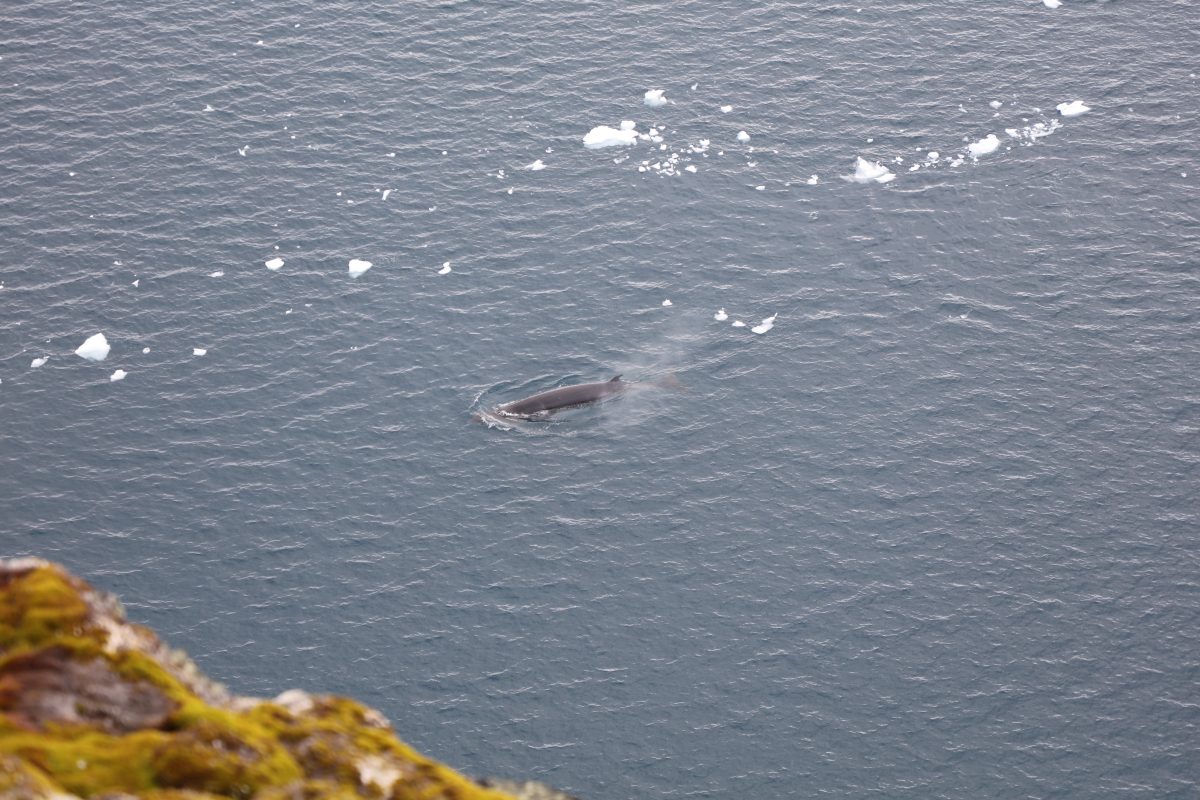 A Minke whale in Antarctica.

Due to the very large number of cetacean species and their truly global distribution, this brief whale watching tips article will focus on only the most common cetaceans which small-ship cruisers are likely to encounter on their expeditions.

Whales can be divided into two categories — toothed whales and baleen whales.

Examples of toothed whales include the sperm whale, known to hunt giant squid, and the orca (“killer whale”), known to hunt seals, sharks, and even other whales.

Other toothed whales include pilot whales, the beluga whale, the narwhal (with its famous spiraling “horn,” which is actually a tooth), and all of the dolphins, porpoises, and the little-known “beaked whales.” 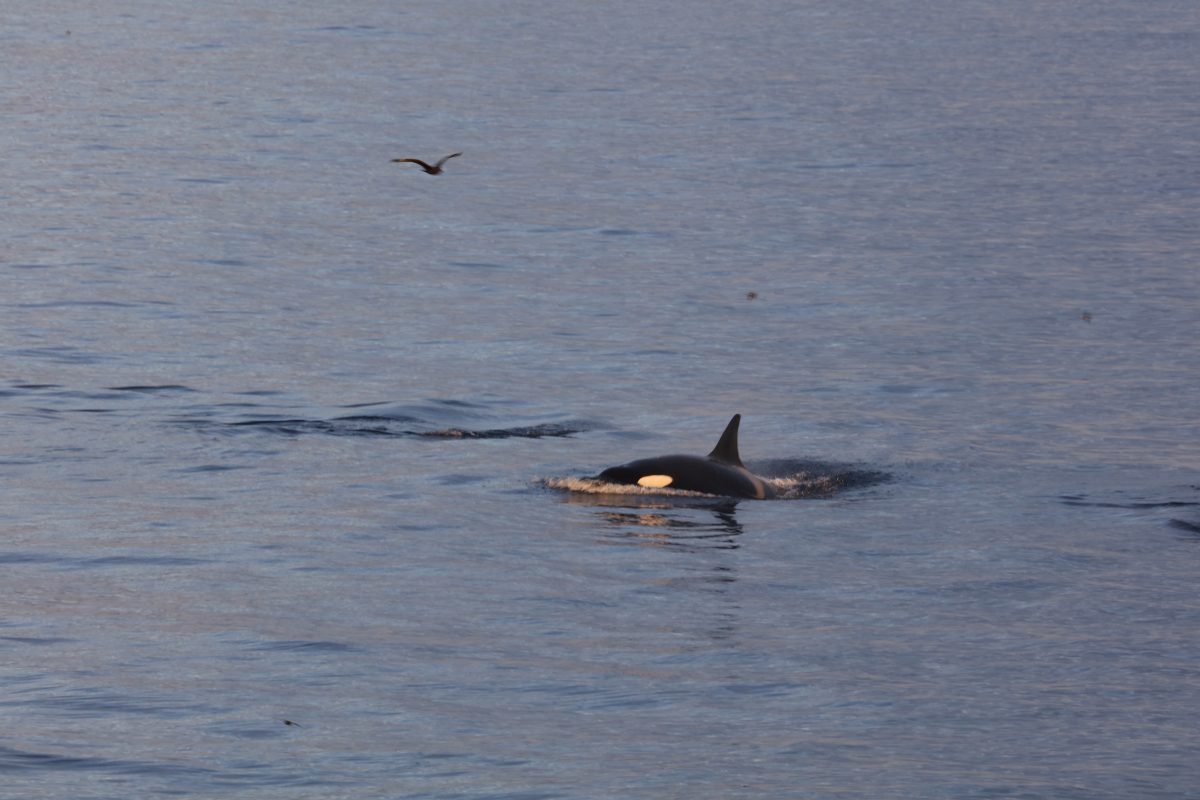 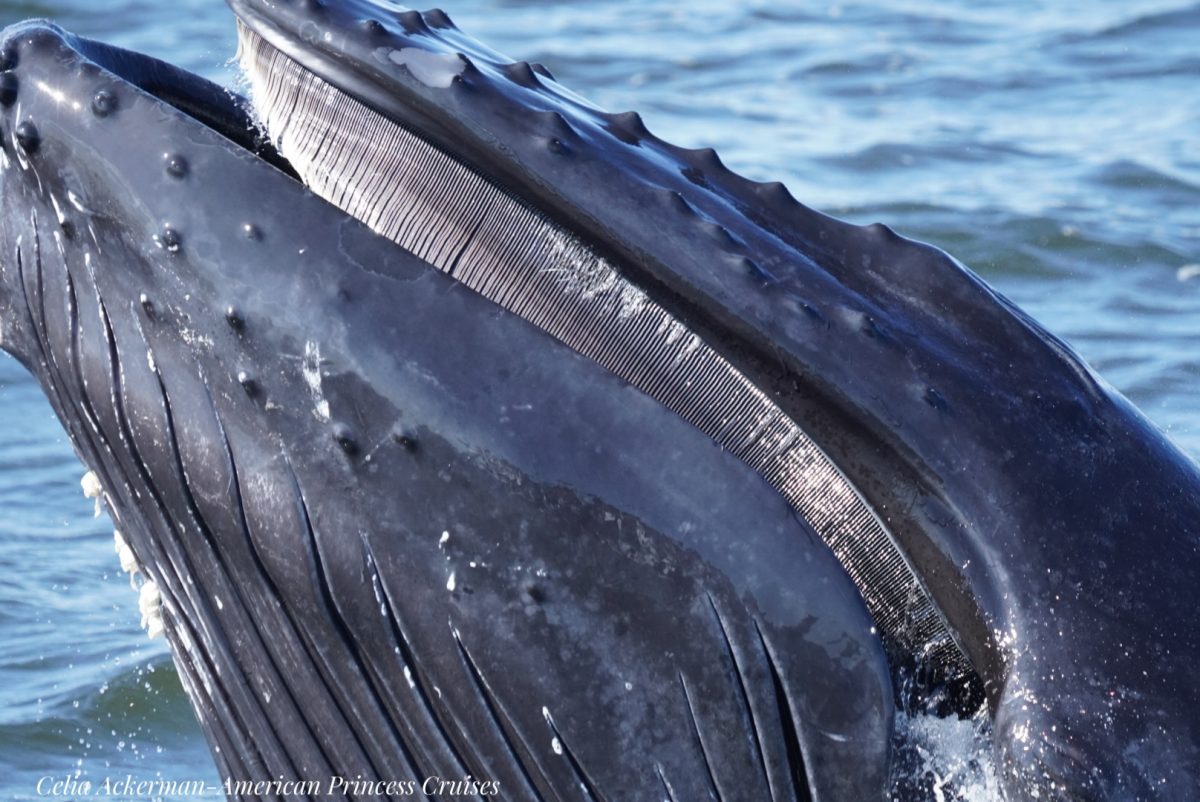 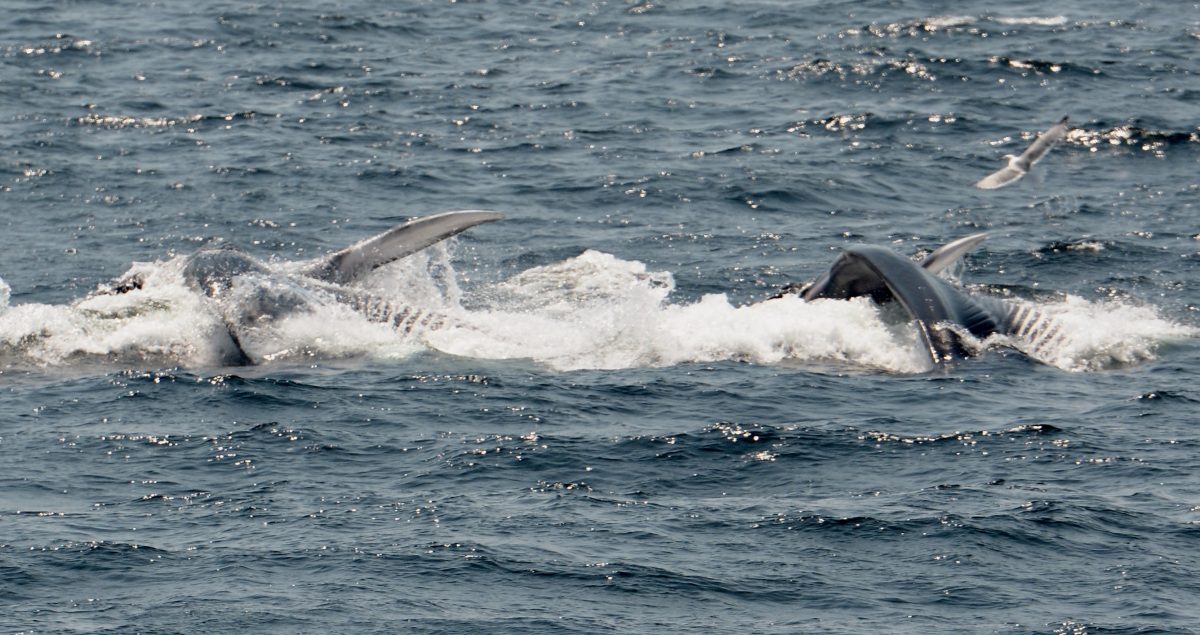 If you think you see a whale while on a cruise, keep an eye on it. Alert a member of the crew so the captain can slow down or perhaps stop the vessel and an onboard naturalist can help you identify the species and characteristics.

Like us humans, whales are mammals, and so they breathe air directly from the atmosphere using their lungs (unlike fish, which use gills to filter air molecules out of the water, with the exception of the lungfish).

This means that whales must be at the surface to breathe, and when they exhale, you can often see, hear, or possibly even smell their cloud-like “spout” that quickly rises vertically up into the air.

This spout, or “blow,” is often the first thing observed when looking for whales. Whalers famously used to cry out ‘thar she blows!’ when they sighted this familiar rising cloud, which also resembles a puff of smoke. 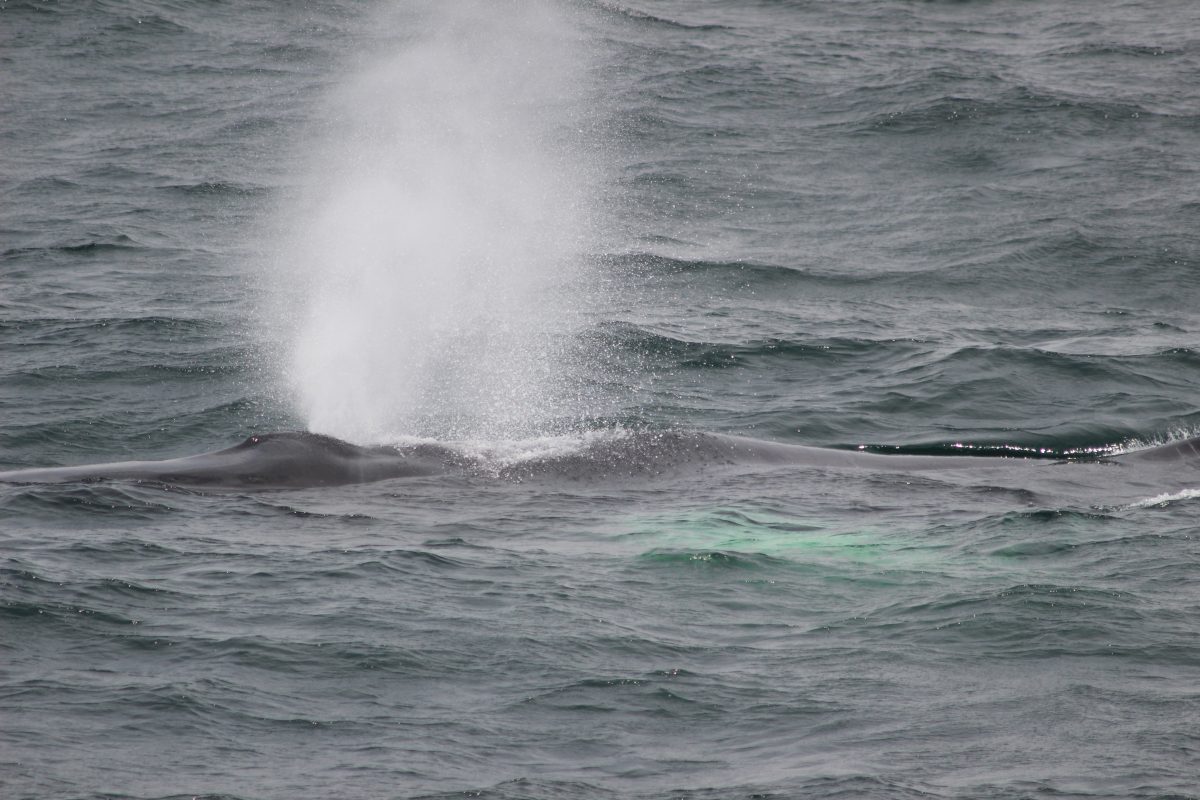 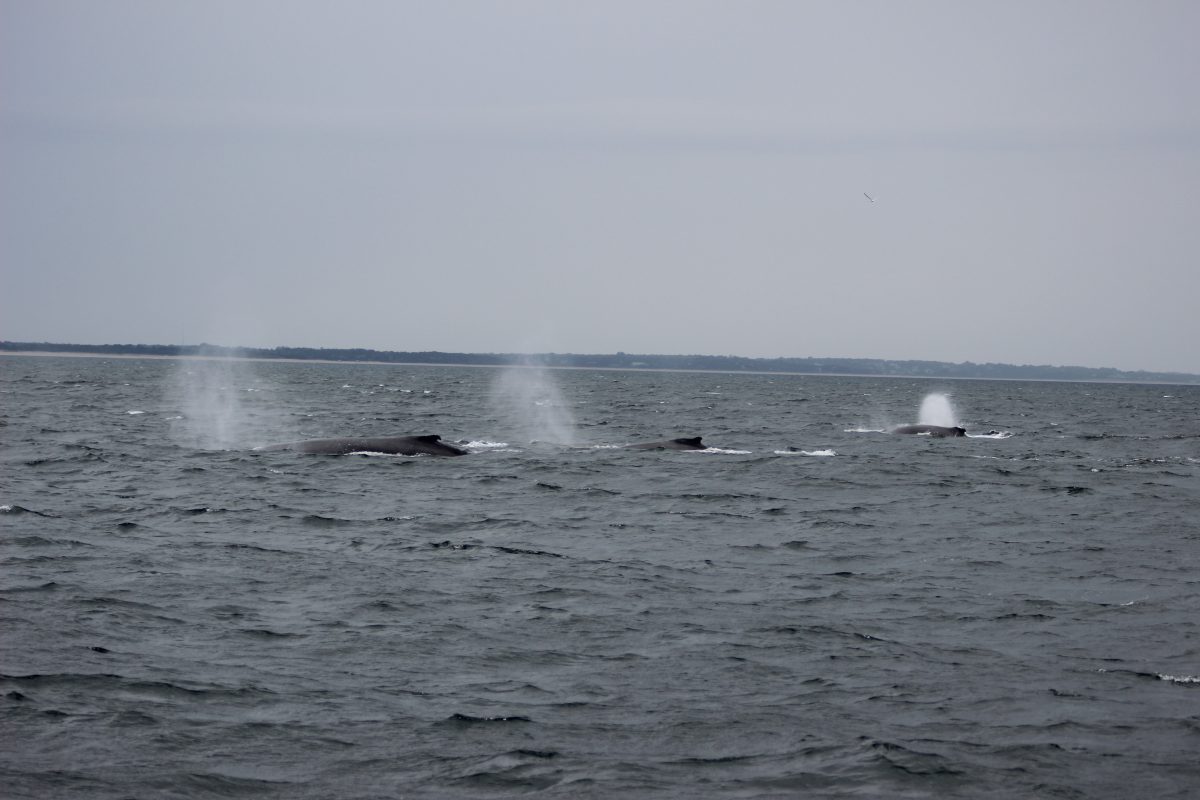 In fact, it is sometimes possible to identify a whale’s species based only on seeing a spout. For example, blue whales have very tall spouts (over 30 feet!), right whales have V-shaped spouts, and sperm whales have spouts that are aimed forward and to the left. 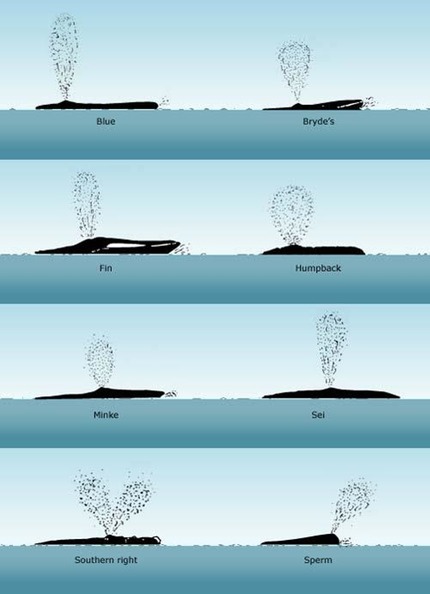 If you get close enough to see the whale’s body, then there are several features that you can look for to try to identify the type of whale that you are observing. Note the whale’s approximate size; its color and coloration pattern; the size, shape, and number of its fins; and the place, date, and time where you saw the whale. For more precise identification later, take photos or video of the whales you spot.

Consider sharing your data with “citizen science” organizations highlighted at the end of the article, including Gotham Whale and Happywhale.

To help in your whale identification, below are basic descriptions of some of the most common whales, including details about their size, defining characteristics, and areas in which they can be found. 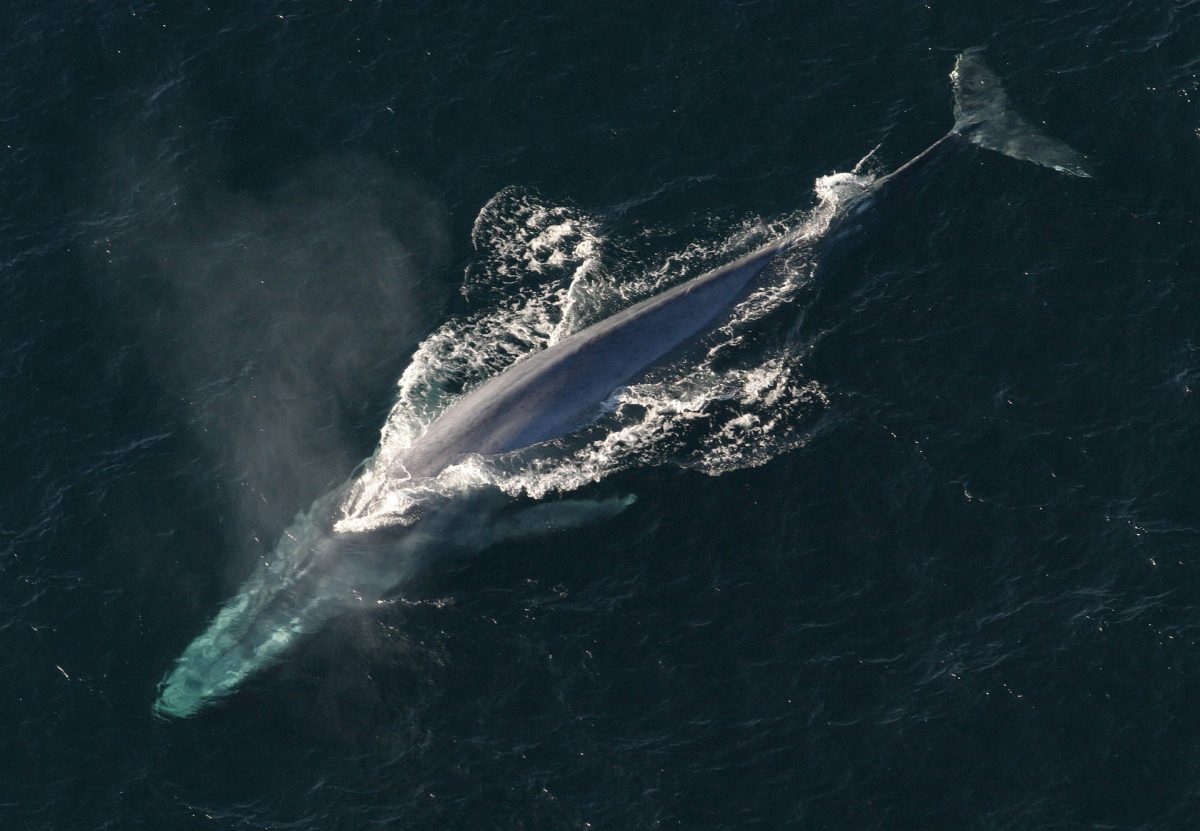 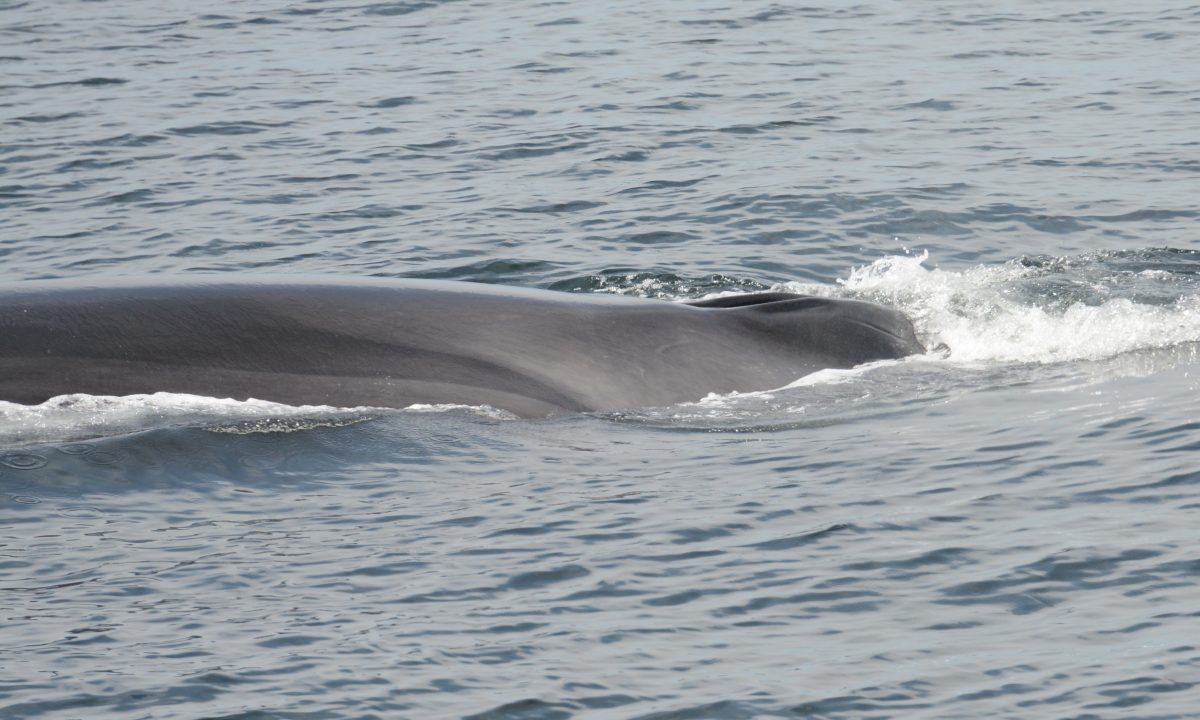 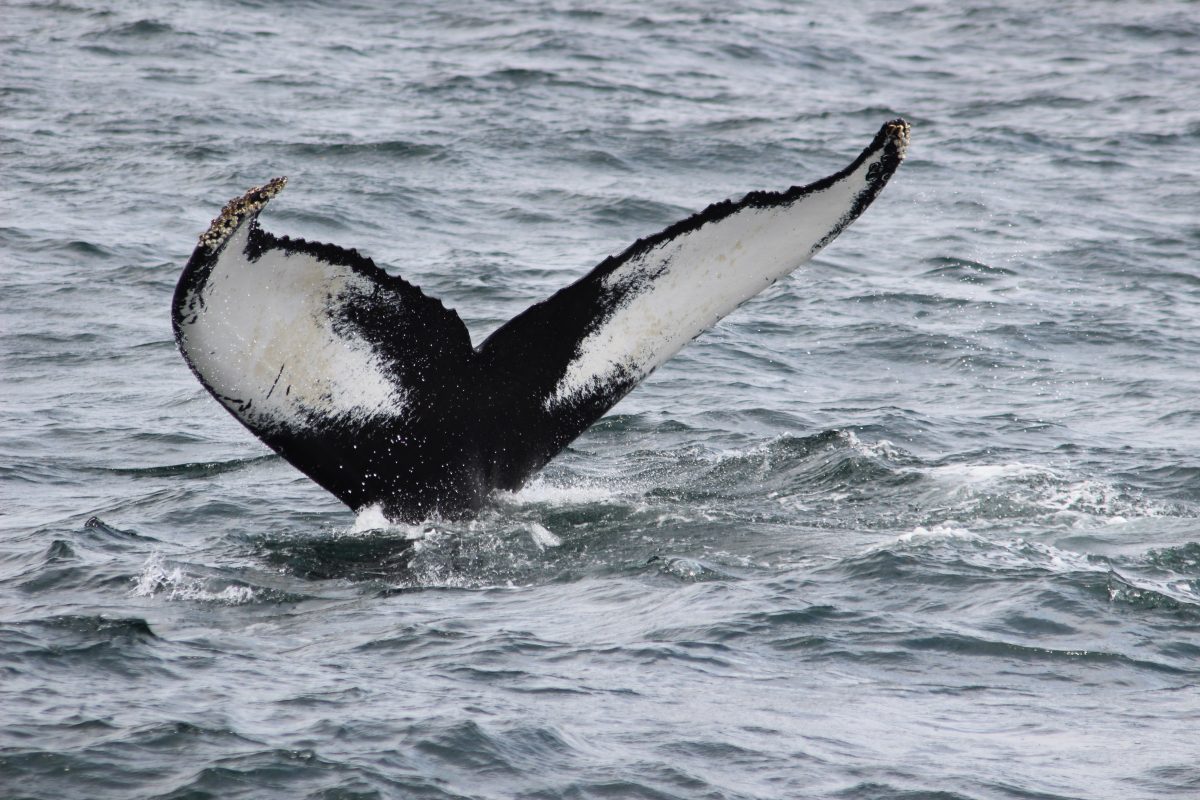 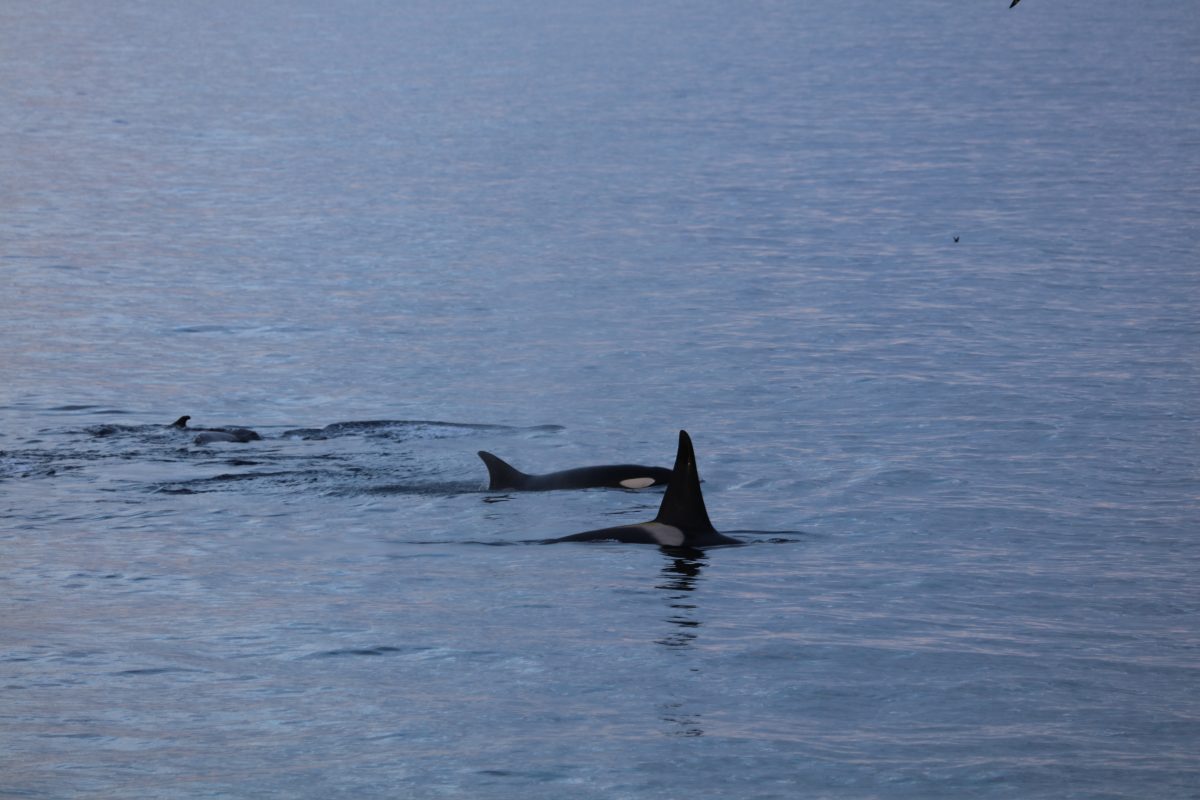 A pair of killer whales. 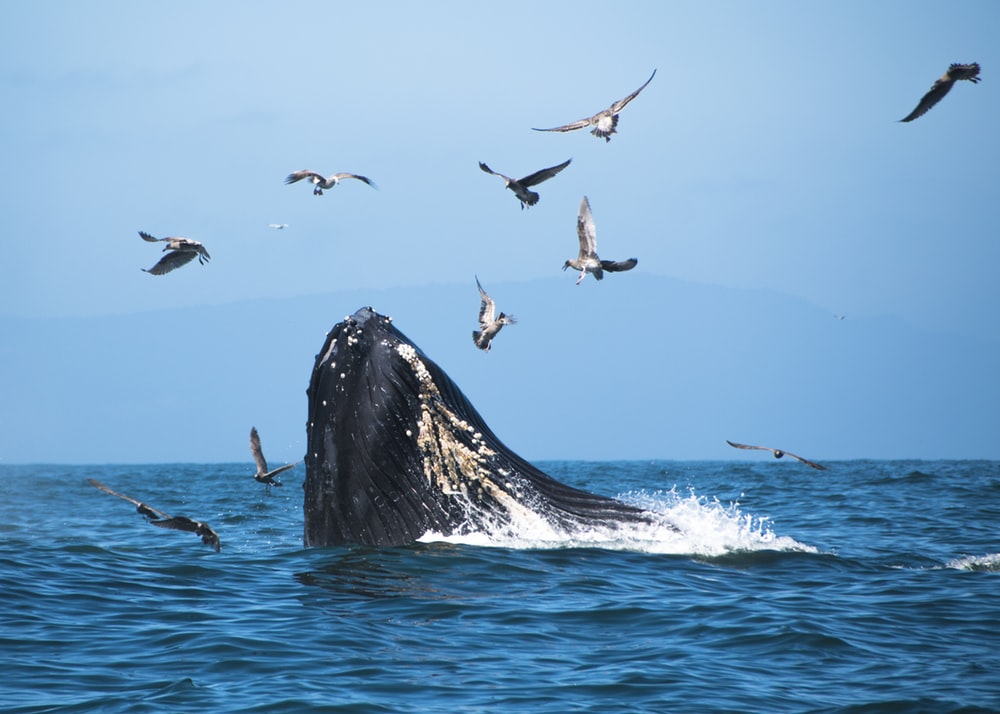 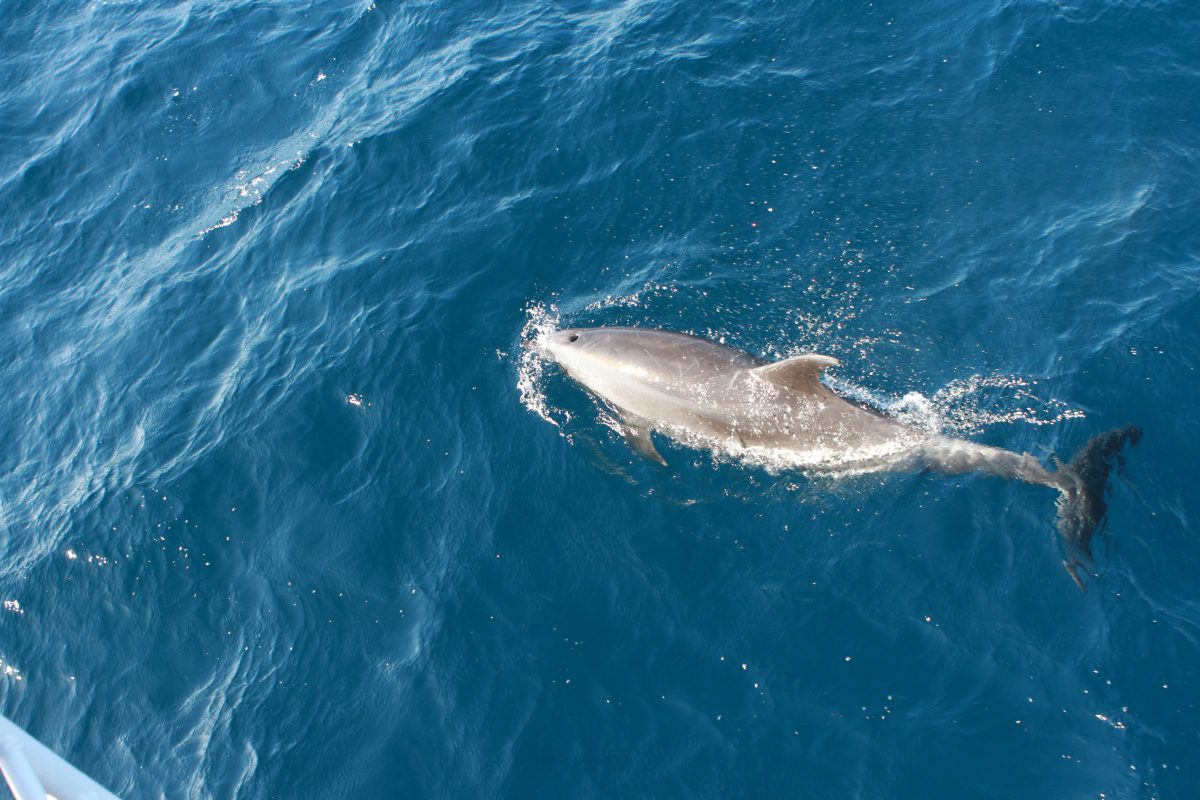 Learning More: How Can I Help Whales?

To learn more about the whales and dolphins travelers are likely to encounter on a small-ship cruise, here are some great resources and very worthy organizations that rely on public donations to operate, including:

Mission: “NOAA is an agency that enriches life through science. Our reach goes from the surface of the sun to the depths of the ocean floor as we work to keep the public informed of the changing environment around them. 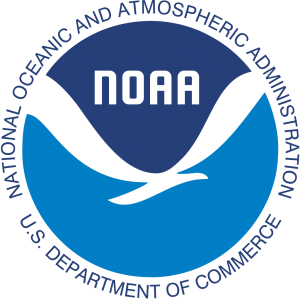 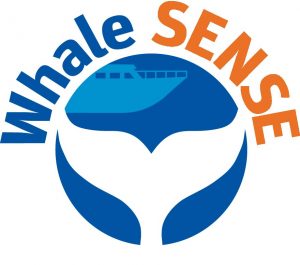 Mission: “To study, advocate for, and educate about the whales and marine mammals of New York City, through Citizen Science…Citizen Science is a movement to include average citizens in scientific research allowing them to make systematic observations, to collect and process data, and provide general support for scientific study. The Audubon Society’s Christmas Bird Count, running since 1900, is an excellent example. Gotham Whale will emulate that model with the vast citizen pool that is New York City.

The whale watching activities of the American Princess and other boatmen provide a platform to collect data and make observations. The many eyes of the pubic make sightings more probable. Gotham Whale will serve as a depository for that data…”

Here’s info on whale-watching day cruises in the New York area aboard the 250-passenger American Princess. 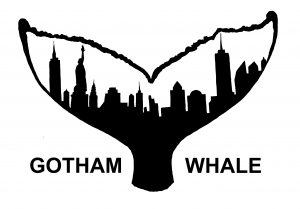 Happywhale tracks individual whales throughout our world’s oceans. We believe that whale watching guides, naturalists and passengers are vital to our understanding of whales. Scientists can only be in one place at one time; by harnessing the power of millions of whale watching enthusiasts, we can expand our scientific knowledge exponentially. 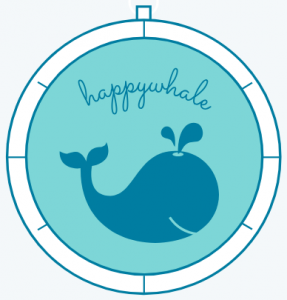 The Society for Marine Mammalogy (SMM)

Mission: “To promote the global advancement of marine mammal science and contribute to its relevance and impact in education, conservation and management…” 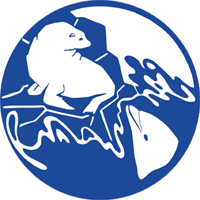 Raphael recently joined Gotham Whale after helping run the world’s oldest whale/dolphin/porpoise conservation group, The Society for Marine Mammalogy. He also worked in the UK in 2019 on the World Cetacean Alliance’s “Global Best Practice Guidance for Responsible Whale and and Dolphin Watching.” The detailed paper is geared to whale- and dolphin-watching boat operators and guides, but may also be of interest to any whale and dolphin enthusiasts.

Raphael is an IAATO-certified Antarctic Peninsula field guide and most recently helped lead an 80-guest “Whales in Antarctica” expedition in Feb/March (2019) with Cheesemans’ Ecology Safaris.

“I am a very passionate believer in the small cruise experience!!” —Raphael Fennimore

 All Feature Articles, How to Choose articles, Wildlife Cruises