The Galápagos on Celebrity Xpedition, Small Ship Cruising from Kids’ Point of View

What do you think about when you hear the name Galápagos? I think about the most beautiful, extraordinary islands in which evolution was first theorized, and also where I spent a very enjoyable vacation. When you first arrive, on the island of either Baltra or San Cristóbal, you will step out onto the tarmac of a barren, desolate landscape.

What you don’t realize is that many of the best parts of this volcanic archipelago are underwater, such as sharks, seals, sea lions and fish, brought by the cold Humboldt Current. If you are lucky, you might even be able to spy a Hawaiian Sunfish leisurely drifting through the ocean. 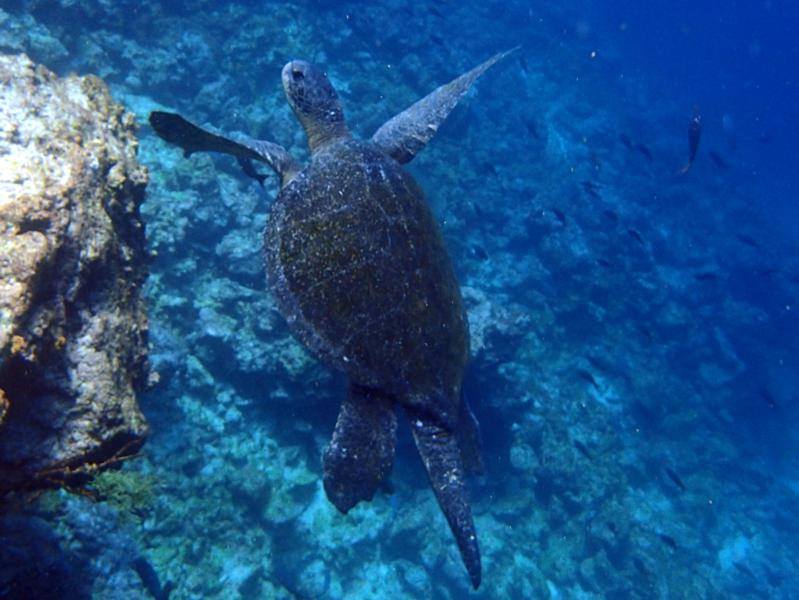 Check out this turtle gliding through the sea! * Photo: Celebrity Cruises

One night, while I was walking through the ship and exploring its numerous staircases and hallways, I was curious as I saw two seals jump aboard the back of our ship, the Celebrity Xpedition. Then I looked closer, amazed at what I saw. I could not believe my eyes. There was a school of about twenty 10-foot sharks just swimming, right behind our ship.

This was a once-in-a-lifetime experience. A few days after during a snorkeling expedition, we saw a shark, many sea turtles, beautiful fish, and a few sea lions that frolicked in the surf. 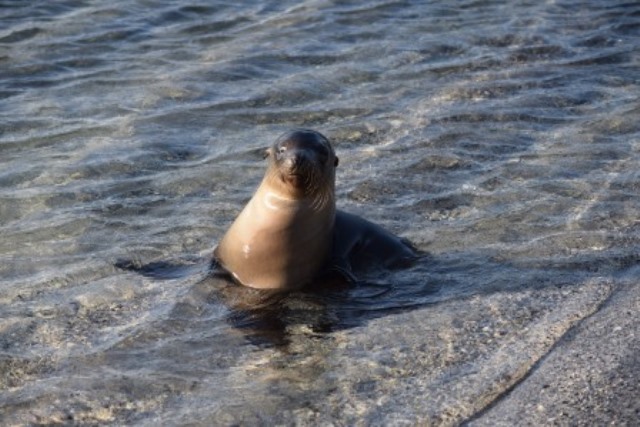 On the down side, when on an excursion to the island of Fernandina, my family grew sick of seeing every possible iguana (dead or alive) in the Galápagos. There were mountains of them, just basking in the sun, like you could step on them. Others were swimming, and others still were nothing but carcasses slowly rotting away while a heavy flesh-like smell hung in the salty sea air.

My favorite island was one which I don’t know the name of. We were not allowed to go ashore because of high waves, but we went for a little cruise in zodiacs around some mangrove islands in close proximity to the main island. I saw sharks, sea lions, turtles, stingrays, and many birds while on the mini-island excursion. 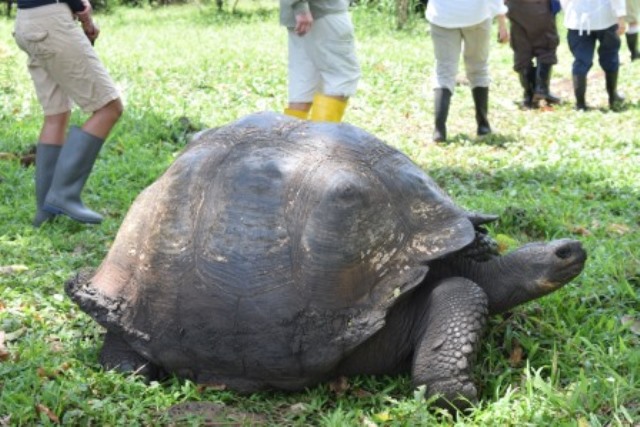 I also loved the island of Floreana, because there were flamingos and stingrays. My favorite animal has to be the nazca booby. I managed to capture a photo of two nazca boobies doing a mating dance in which the male hopped on the female’s back! It was hilarious. Our stay on the cruise was fantastic. There were fun activities such as crosswords, fantastic food like ceviche (mixed seafood), and many excursions. 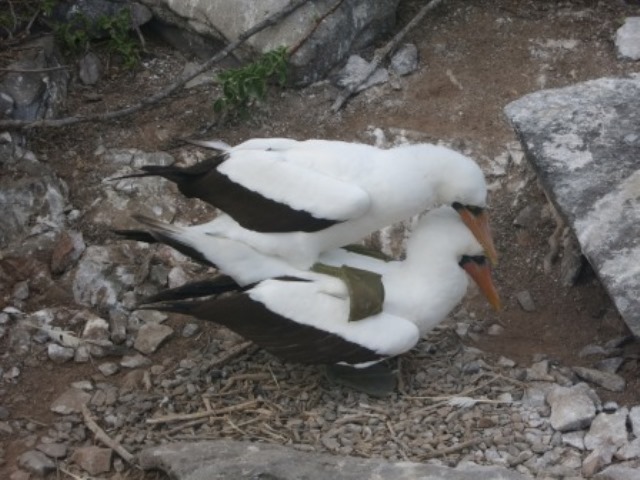 The one thing that was not appealing to me was not having a big boat. Even though the Celebrity Xpedition is the biggest boat allowed in Galápagos, there was still a fair amount of rocking in harmony with the waves. At least nobody threw up! (Except for my sister.)

Otherwise, the Galápagos islands make for a truly beautiful getaway fit for children and adults. 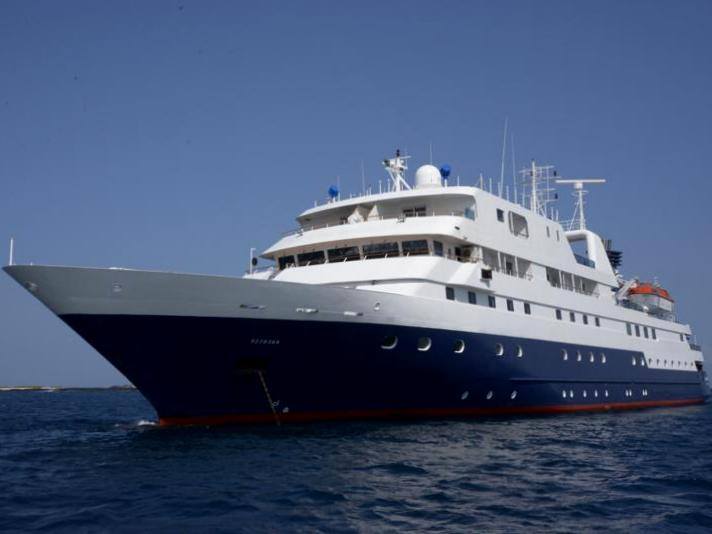 The sleek Celebrity Xpedition is the largest ship in the Galapagos. * Photo: Celebrity Cruises

For a school essay, Jai Vir’s sister Kimaya describes her favorite memories of the Galapagos cruise. 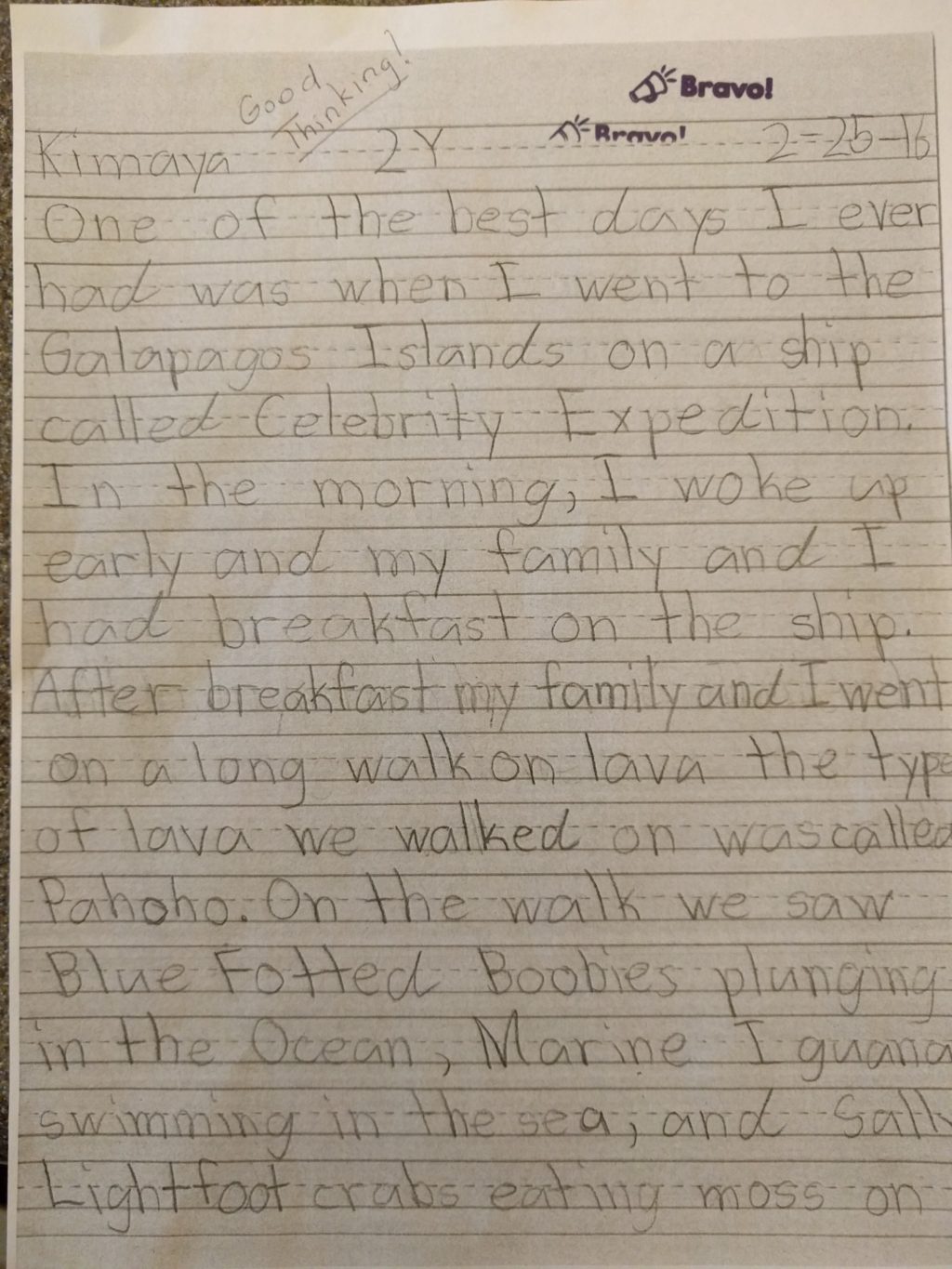 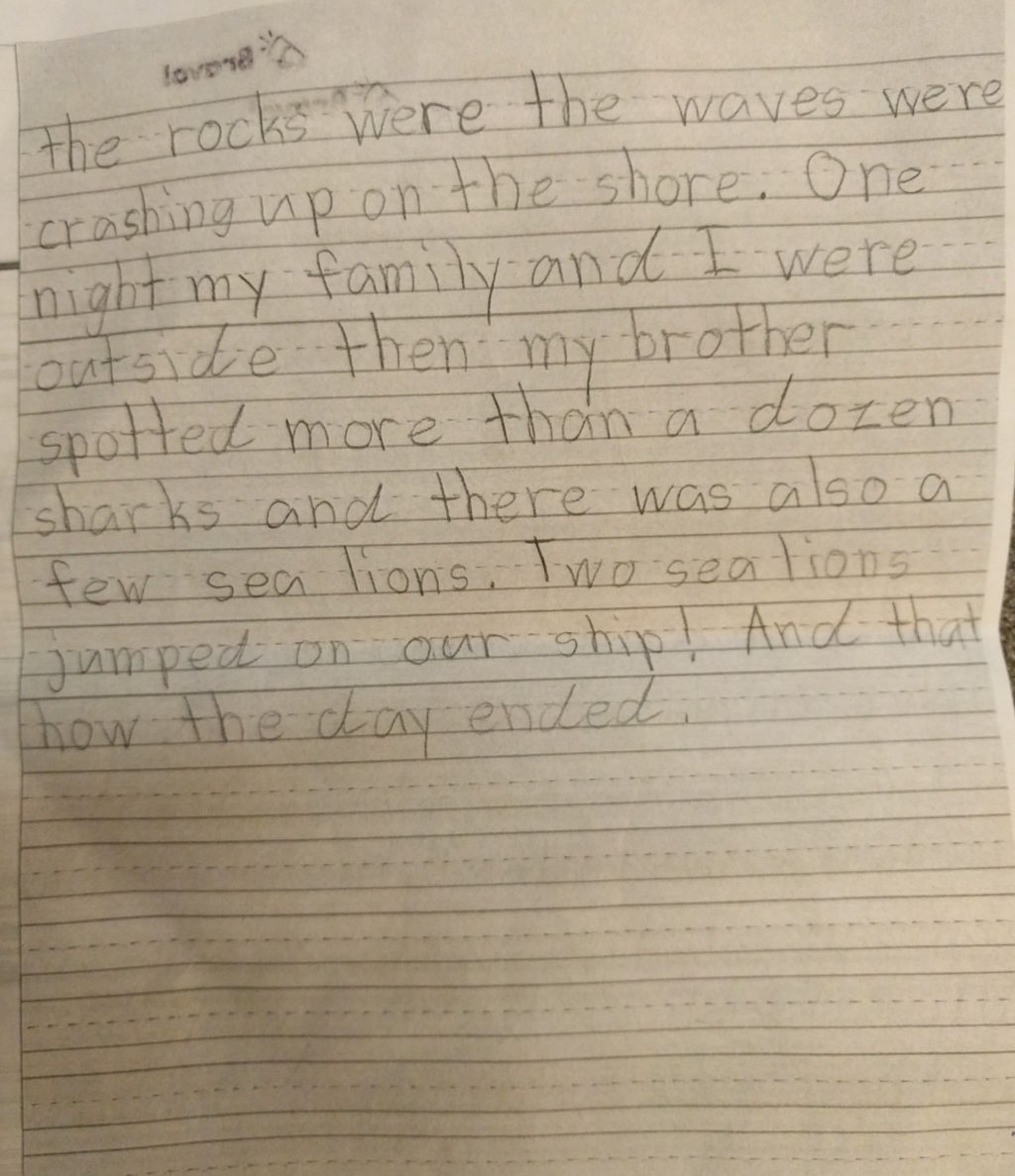 Jai Vir and Kimaya are from California and have done some pretty cool trips with their family.

For more great QuirkyCruise features delivered to your inbox, SUBSCRIBE for updates and special offers! 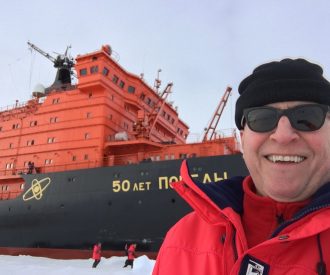 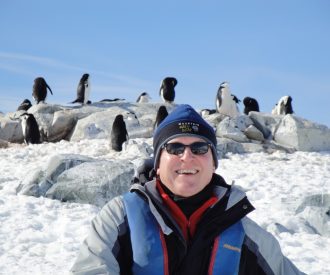