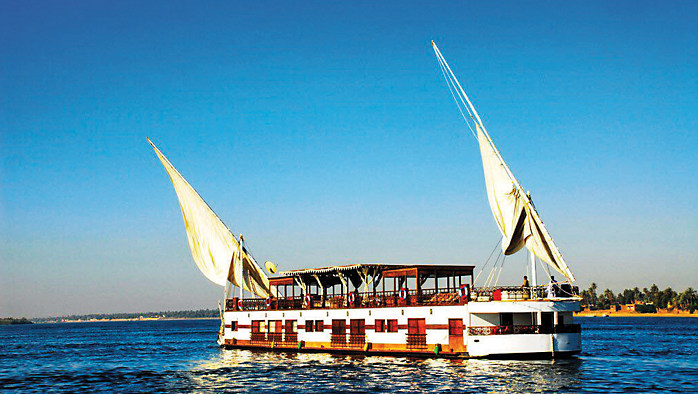 Here is a major travel firm that covers the world with land tours and many integrated with a cruise component, some as short as 3 nights and on up to 2 weeks and a bit more. Overseas Adventure Travel (O.A.T.) has been in business for over 40 years and is part of Grand Circle Travel, so there may be overlapping bookings from both sources. The multitude of O.A.T. itineraries are highly creative, and often they are cruises on ships taking between 16 and 210 passengers, many with land extensions, and land tours only. Here we cover a sampling of travel choices where a small ship cruise forms an integral part. 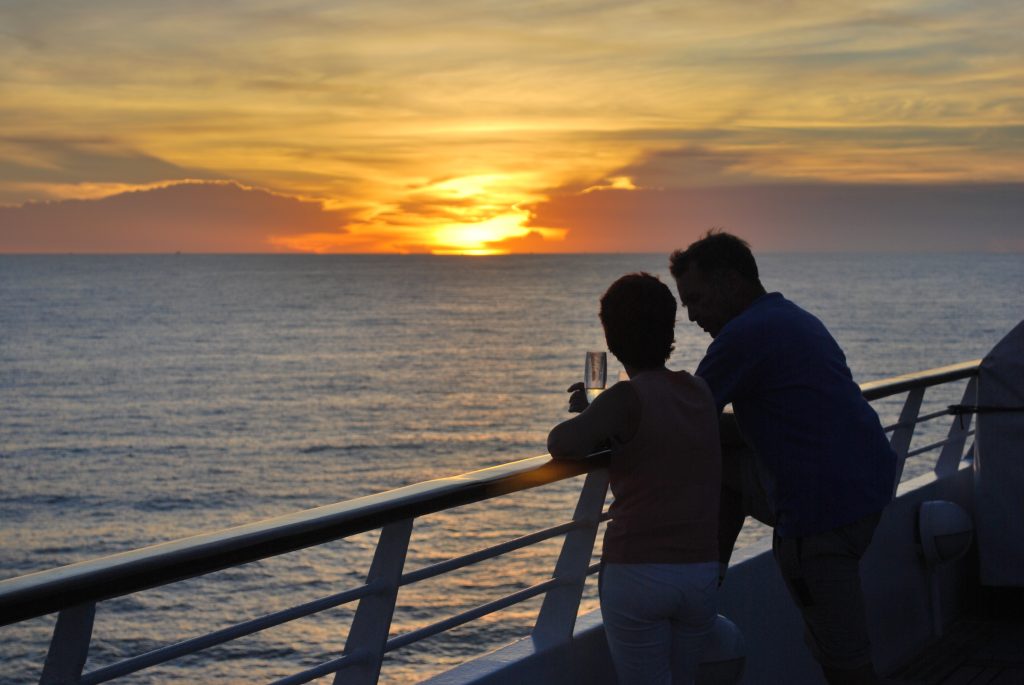 Because there are so many choices, numerous ships are involved, some owned by Grand Circle Cruise Line, others chartered by Grand Circle or Overseas Adventure Travel, and in two cases, ships that also carry passengers who are not booked through O.A.T. or Grand Circle. These are cruise tours that include the Chilean fjords and the Yangtze River portion of a much longer China/Tibet cruise tour.

Americans, mostly 50+ and active. Levels of activities are noted with every departure — most cruise tours rate 2 on a scale of 1 to 6, but overall they range from 1 to 4 in terms of level of how active they are. With every itinerary, there is additional specific information about the distance to be covered on foot, the presence of uneven surfaces, and if significant, the number of stairs to be climbed.

$ to $$$ — A wide range of rates depends on the ship involved, with most moderately priced. Singles are well catered for, and often there is no single supplement, and if there is, it is a smallish extra charge. Passengers who wish to share can apply for a roommate. Every cruise tour has a chart that includes the availability of single accommodations. 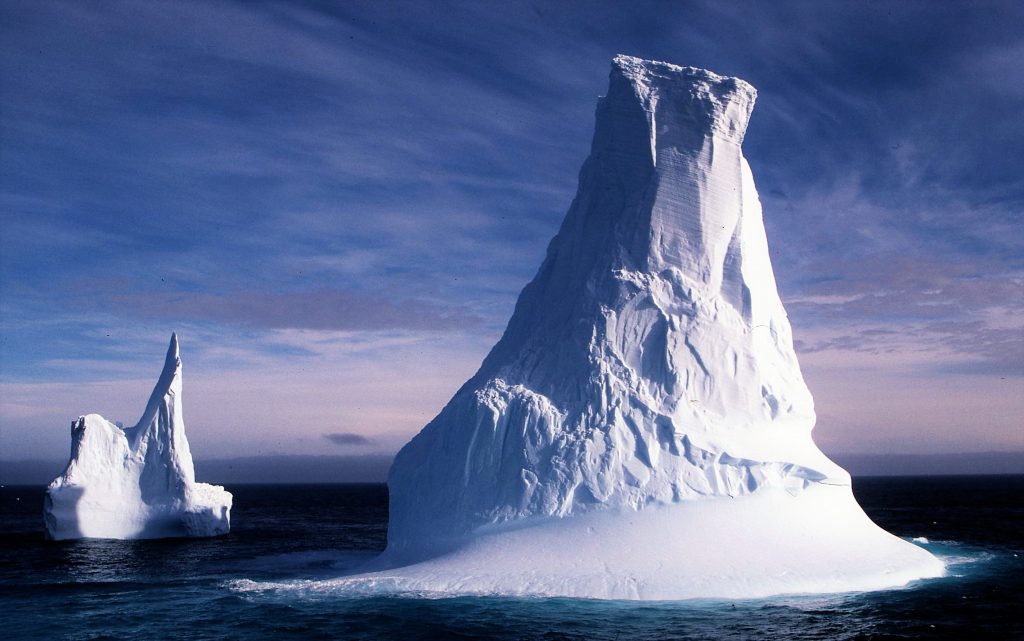 O.A.T. offers a huge range of small-ship cruises in the Mediterranean, Northern Europe, Middle East, Central and South America, Egypt, China and Antarctica. Groups of no more than 25 go ashore with separate guides. There are simply too many choices, especially in the Mediterranean and Northern Europe, to list them all here. Where the ship is not specifically named, the number passengers carried is mentioned.

Mediterranean: 16 days from Athens (Piraeus) to six Aegean Islands and Ephesus (Turkey); 16 days beginning in Zagreb to sail along the Croatian and Dalmatian Coasts, calling in at Split, Hvar, Dubrovnik, Kotor, a stop in Albania and onto the Corfu, Delphi and Athens  aboard Grand Circle’s 50-passenger ATHENA. Other regional itineraries include Portugal, Spain, France, Italy (including Sicily), Malta, Adriatic ports, and Cyprus. Groups of 22-25 go ashore with a licensed guide.

New 15-day cruise tour returns to Turkey, including Istanbul and the Turkish coast, the via the Dardanelles to the Greek Islands and Athens. 7 days is spent aboard the company-owned 50-passenger ATHENA.

Egypt: 16-day cruise-tour includes Cairo and the Pyramids, a 7-night Nile cruise from Karnak to Aswan aboard the privately-chartered 75-passenger NEFERTITI. N.B. The day visit to Abu Simbel facing Lake Nasser involves a very early start and a four-hour bus ride in each direction. Participants have the option to remain in Aswan for the day. 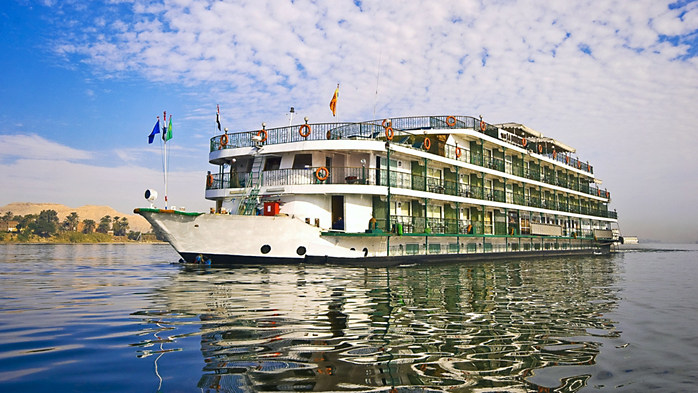 Israel, Egypt & Jordan: 18-day land & cruise tour begins and ends in Israel with 7 nights aboard the 89-passenger CLIO operated by Grand Circle Cruise Line. The cruise leaves Israel (Jerusalem, Tel Aviv, Tiberias, Dead Sea) and sails for Egypt with calls that give access to Cairo and the pyramids, and after a Suez Canal transit, the Nile Valley (Karnak, Luxor) and Jordan, including Petra. Then return to Israel.

Panama: 12-day cruise tour of Panama, the country and the canal, including kayaking on Gatun Lake. Cruise transits the canal, taking 3 nights with stops along the way to view the canal operations, wildlife and local people, plus a land tour to visit indigenous people and Panama City. The privately-chartered catamaran 24-passenger M/S DISCOVERY is operated by Grand Circle Cruise Line.

South America: Itineraries with a cruise element include the Galapagos Islands, a 3- or 4-night cruise aboard an exclusively chartered 16-passenger yacht, plus Machu Picchu and Cusco; a 6-night Amazon and tributaries cruise aboard an exclusively chartered 24-passenger riverboat; and Patagonia, Tierra del Fuego and the Chilean fjords and glaciers aboard either the 100-passenger  STELLA AUSTRALIS or VENTUS AUSTRALIS shared with other passengers, while ashore with a guide it is no more than 25 O.A.T. passengers. 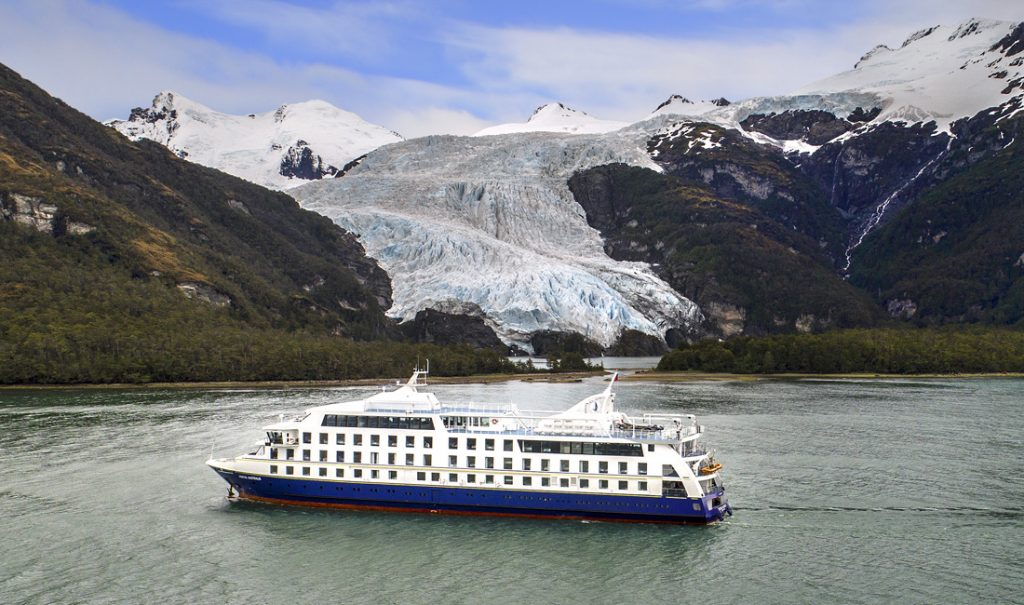 Antarctica: 15-day cruise tour from Buenos Aires includes a 9-night expedition cruise aboard the company-owned 98-passenger CORINTHIAN sailing from Ushuaia.  Groups of no more than 22 passengers go ashore at landings along the Antarctic Peninsula and the South Shetland Islands.

Note: New are women only departures, and those that include a small ship cruise component are to Argentina’s Patagonia region and a Chilean cruise aboard an Cuceros Australis ship, and another including the Galapagos and the Peruvian Amazon. .

It varies as so many different types of trips are involved, but it is safe to say most meals (all on ships), excursions and most tips are included in fares.

Overseas Adventure Travel and Grand Circle Line are long-time professionals in the travel business, and if you (as an American) prefer traveling with your own country folk, then you have found your operator. The firms offer worldwide itineraries so someone who wants a one-stop shop, here it is.

All itineraries include the best time of the year to go, and also fringe season when the weather may be hot, rainy or cold. Check the climate averages for wherever and whenever you are thinking of going.

With so many different ships used, but most under control of O.A.T. or Grand Circle Travel and Grand Circle Cruise Line, the ships will be of a high, if not necessarily a luxurious standard.

The Overseas Adventure Travel website has an abundance of resources to help visualize and understand the part of the world in which you are interested. If you are anxious to know your ship’s reputation, just Google the ship’s name and add “reviews.” 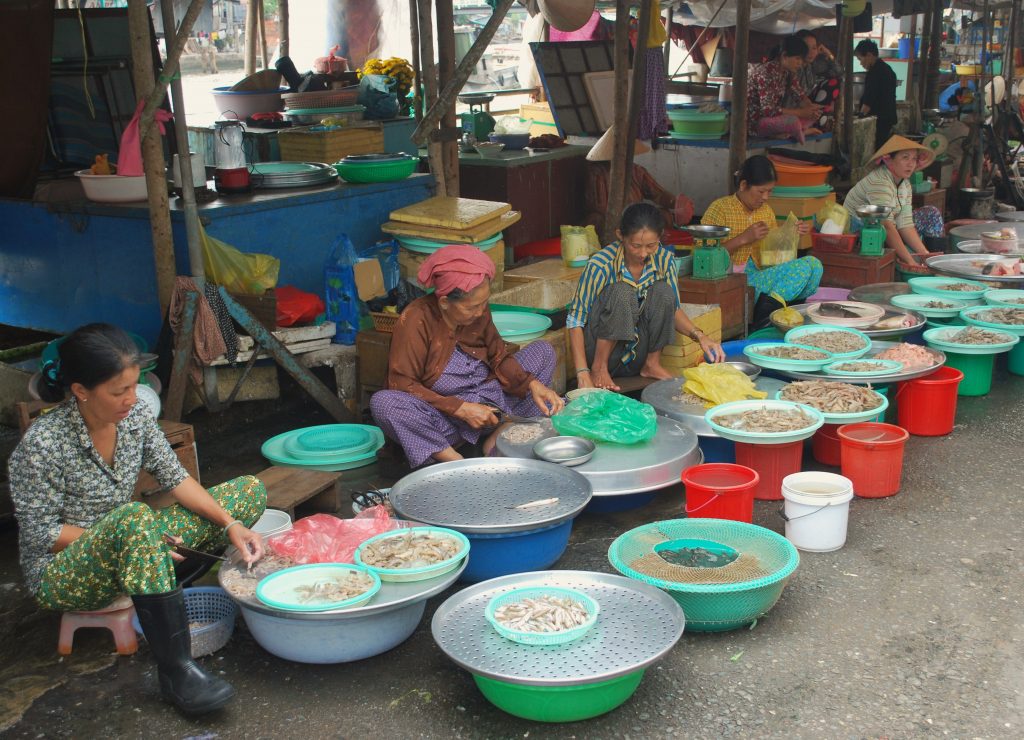 Zegrahm Expeditions with its worldwide itineraries though with decidedly fewer departures.