Windstar Cruises, which is returning to Alaska for the first time in two decades, starting in May, is shaping a new expedition program for the Great Land.

It’s called Signature Expeditions, featuring small-group hikes and watercraft tours that leave directly from the ship by tender or water sports platform. Zodiac excursions will take participants along the shoreline for wildlife viewing, and kayaks will let them explore intertidal zones, getting up close to magnificent glaciers and, perhaps, sea lions and whales.

On a Zodiac tour around Kenai Fjords National Park, travelers will glide past tidewater glaciers that flow from the Harding Ice Field, and possibly see a glacier calving. Taking in the spectacular scenery of the area, they also may spot harbor seals, black bears on the beach, bald eagles and puffins.

On a hike from Wrangell, participants will be following in the footsteps of John Muir, who used Wrangell as headquarters for his Stikine delta explorations. An immersive forest experience and wonderful views of the surrounding mountains, the town and waterways below are in store.

Like optional shore excursions, these adventures will be available for a fee: $40 for hikes, $170 for kayak tours and $150 for Zodiac tours.

Each hike and watercraft adventure will be led by an expedition team member, consisting of experts like marine biologists, geologists and glaciologists. Every Alaska cruise will carry a seasoned five-member expedition team who’ll also lecture and give presentations on board.

They’ve been hand-picked by James Griffiths, a veteran captain who’s been appointed to a new position as expedition captain, overseeing the Signature Expeditions program. Griffiths joined the line in 2014 as master of WIND SPIRIT. Before that he worked for many years in the expedition travel sector, operating ships at senior management levels in some of the most remote areas of the world. 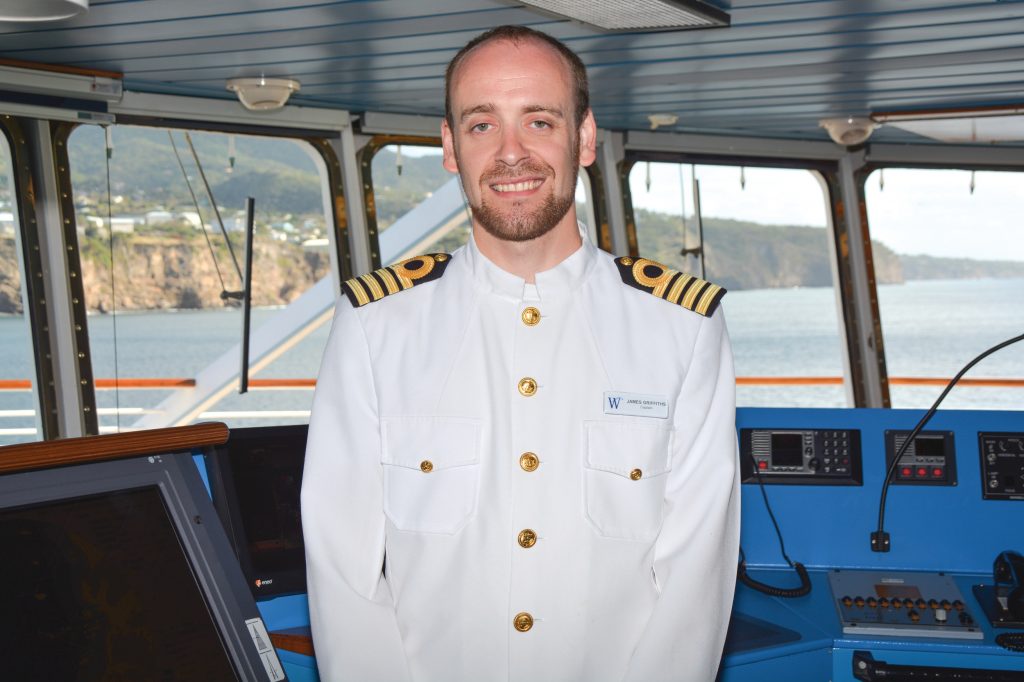 Griffiths was made captain of the 212-passenger STAR LEGEND during its 2015 inaugural season. This is the ship that will operate the Alaska sailings into early September. Signature Expeditions will be featured on all the 11- to 14-days cruises, which from Seward and Vancouver, B.C.

Windstar plans to expand the Signature Expeditions program to other cruising regions. 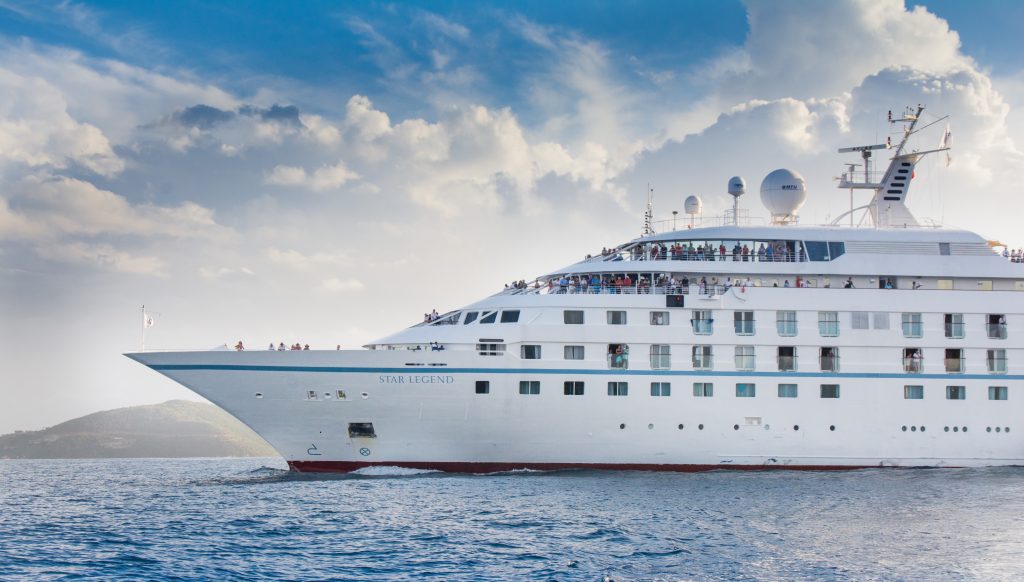 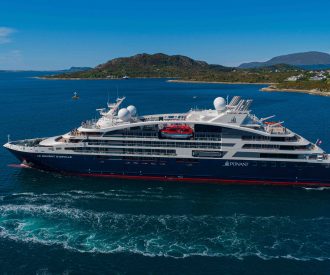 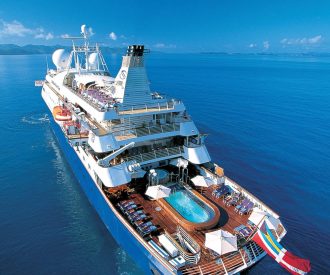